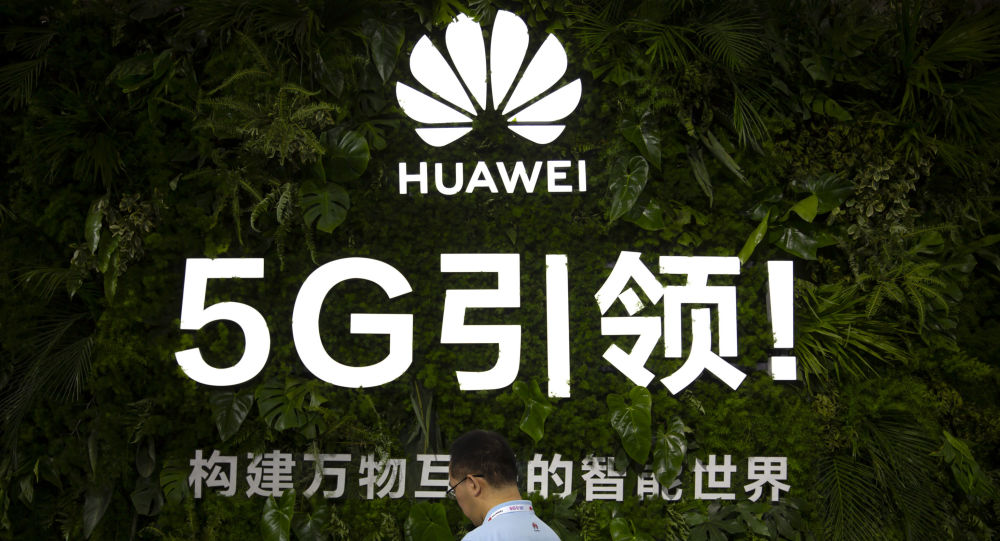 So far, the German chancellor has opposed the idea of excluding any company from contributing to the development of the nation’s superfast fifth-generation technology, despite pressure from Washington to ban the world’s leading 5G provider Huawei. Merkel, however, is now facing fierce resistance on the issue from members of her own party.

German Chancellor Angela Merkel is about to meet with a group of top conservative lawmakers from her CDU/CSU political alliance this Thursday to discuss whether Chinese tech-giant Huawei should be banned from participating in the national rollout of 5G technology, Reuters reported citing party sources.

The proposal to prohibit Huawei from collaborating with national network providers in installing 5G infrastructure in Germany was put forward by Merkel’s junior coalition partners, the Social Democrats (SPD) last year, echoing warnings from Washington that the Chinese company poses a threat to the national security of its European partners. The SPD maintains that companies from countries without “constitutional supervision” must be excluded from participating in Germany’s 5G rollout, but Merkel’s CDU/CSU is divided on the issue.

The chancellor herself earlier argued that no company  should be excluded from Germany’s 5G network, with Foreign Minister Heiko Maas insisting that Berlin could “never be blackmailed” by the US, who previously threatened to reduce intelligence sharing between Berlin and Washington if Huawei is still allowed in the country.

Huawei remains the world’s leading provider of 5G technology, yet  the Trump administration has long maintained that the company poses a potential threat to US national security by engaging in espionage on behalf of the Chinese government, accusations repeatedly denied by Huawei executives and officials in Beijing. The US effectively banned the tech giant and 68 of its subsidiaries from cooperating with American businesses starting in May 2019, while also pressuring its allies to refrain from doing business with Huawei.

London is also currently considering the idea of allowing Huawei in the country’s fifth-generation technology rollout, but Washington has claimed that such a decision would potentially risk providing Beijing with access to the personal information of British citizens and permit the Chinese government to “steal” the nation’s intelligence secrets.

Just as in Germany, Great Britain is also soon expected to make a final decision on whether to fully prohibit Huawei from taking part in national 5G rollouts, a ban that has already been implemented by Australia and Japan following calls from Washington.