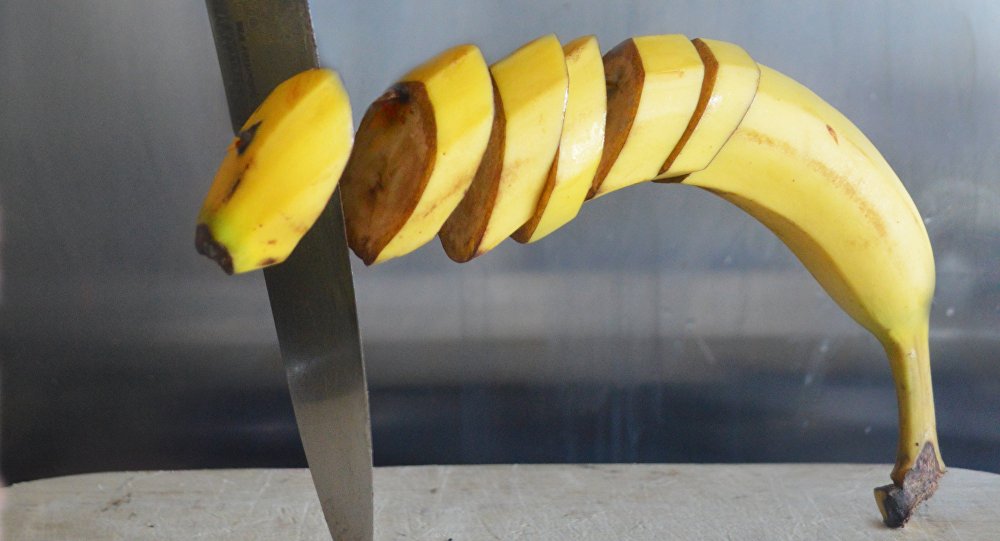 It appears that a new calamity has befallen men in the United Kingdom where a record number of "broken penis" cases was witnessed last year, The Sun reports.

According to the NHS figures cited by the newspaper, some 164 patients sought surgeons’ help in fixing their injured manhoods, which marks a 38 percent increase in "fracture of penis" cases "since 2014/15".

While NHS statistics show that the "most likely to be affected" last year were men in their 30s and 40s, the youngest reported case was 18-years old while the oldest was "in a 75 to 79-year-old".

ITV host Phillip Schofield has provided an excellent illustration to this development during a recent "This Morning" show as he sat with a horrified expression on his face, mouth agape, and listened to a graphic description of what happens when a penis snaps.

Why are snapped penises on the rise? pic.twitter.com/jc5APT1KMs

​"Normally patients come in with something looking like a bruised aubergine. Early surgical repair restores function in the long-term", said Gordon Muir, a Consultant Urologist at King’s College Hospital in London. "But if you leave it to heal without treatment, there is a high chance of getting scarring which can lead to Peyronie’s disease [a wonky willy] or internal leakage".