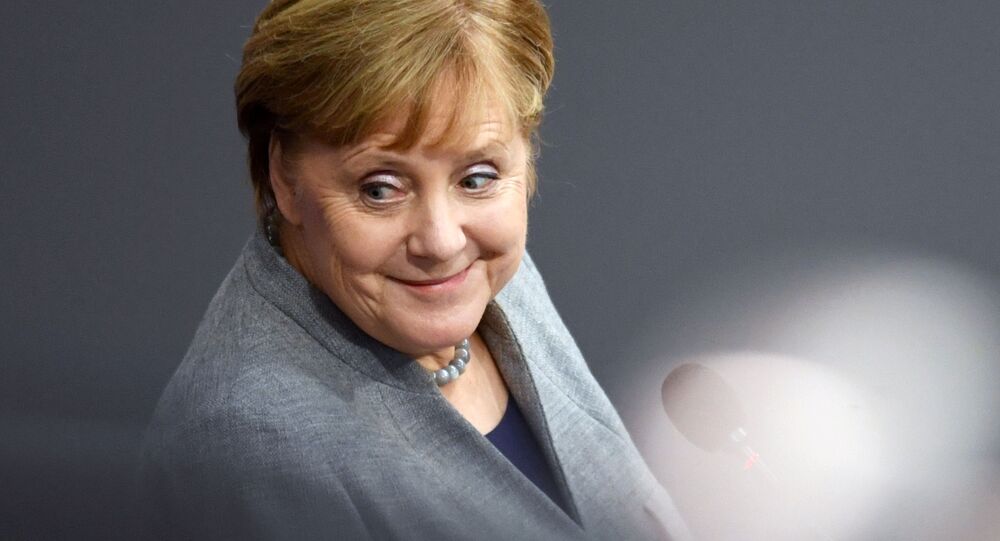 Merkel Will Host Libya Conference in Berlin on 19 January

Intra-Libyan talks with the participation of representatives of Russia and Turkey ended in Moscow on Monday, with the sides failing to reach a ceasefire agreement.

The office of German chancellor Angela Merkel stated on Tuesday that Germany will host Libya peace conference in the country's capital on Sunday.

Germany has invited Fayez al-Sarraj, head of the UN-supported administration in Tripoli, and General Khalifa Hafter of the rival Libyan National Army to attend the meeting.

On Monday, Haftar met with Libya's UN-recognised prime minister, Fayez Sarraj in the Russian capital for talks mediated by Russia and Turkey.

However, early this morning, it was announced that the general had left Moscow without signing a ceasefire deal. According to the Russian Defence Ministry, Haftar was positive about signing the final statement with the Government of National Accord (GNA) but needed two days for domestic discussions.