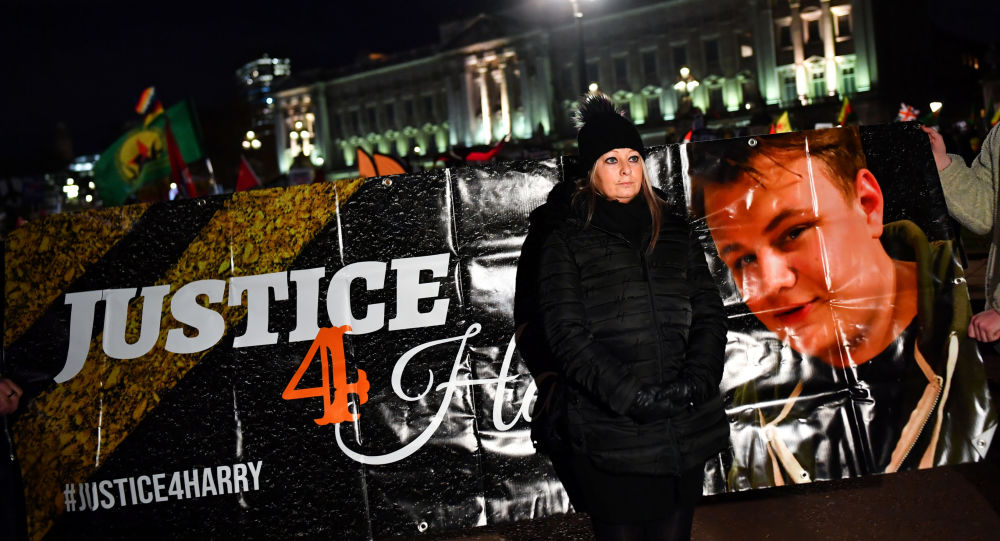 President Trump has consistently ruled out sending Anne Sacoolas back to the UK to stand trial, and even offered to write the Dunn family a cheque as ‘compensation’ for their son's death when they visited him at the White House before Christmas.

A spokesman for the family of Harry Dunn, the 19-year-old British boy who was killed by a car allegedly driven by the wife of an American diplomat, has said that he is “100% sure” the suspect will be returned to the UK to face trial.

The comments come on the heels of unprecedented criticism of the UK authorities by the US over an extradition request for the suspect, named Anne Sacoolas. UK Home Secretary, Priti Patel, had formally sent the extradition bid to the US Justice Department week for Miss Sacoolas, who has said she will not return to Britain voluntarily, to be shipped back to stand trial in a British court over the incident. American officials have however reportedly rebuffed that request, deeming it “highly inappropriate.”

“It is the position of the United States government that a request to extradite an individual under these circumstances would be an abuse. The use of an extradition treaty to attempt to return the spouse of a former diplomat by force would establish an extraordinarily troubling precedent,” a spokesperson for the US State Department told the BBC.

Despite that statement of refusal by US authorities, the Dunn family’s spokesman, Radd Seiger, told the BBC that he still believes Miss Sacoolas will “100% be coming back.”

Harry’s death occurred on August 27 2019 outside the Royal Air Force base in Croughton, where Miss Sacoolas’ husband Jonathan allegedly worked as a diplomat and intelligence officer. Harry died after the motorbike he was on collided with a car being driven by Miss Sacoolas. Shortly after, Miss Sacoolas promptly bailed from the UK and fled to the United States, claiming diplomatic immunity.

Subsequently, Miss Sacoolas was charged in absentia in December 2019 by the UK Crown Prosecution Service with causing death by dangerous driving, which carries a potential sentence of up to 14 years in prison.

In his BBC interview, Mr Seiger said that, “I have no doubt in my mind [that Sacoolas will be forcefully returned to the UK], the only thing I can’t tell you is when. This campaign won’t stop until Anne Sacoolas is back in the UK facing the justice system. There is no celebration until she is back. We won’t rest. This lady is accused of taking Harry’s life, then fleeing the country. No-one is above the law in modern society. You don’t get to move to a country, break a law in that country and then leave.”

Mr Seiger also said that while the Dunn family was “really pleased” that UK authorities have taken what he described as a “huge step toward justice” by sending the extradition request, if the Trump administration continued to refuse it, then another one will be sent to the US if a new American president comes to power following the 2020 elections.