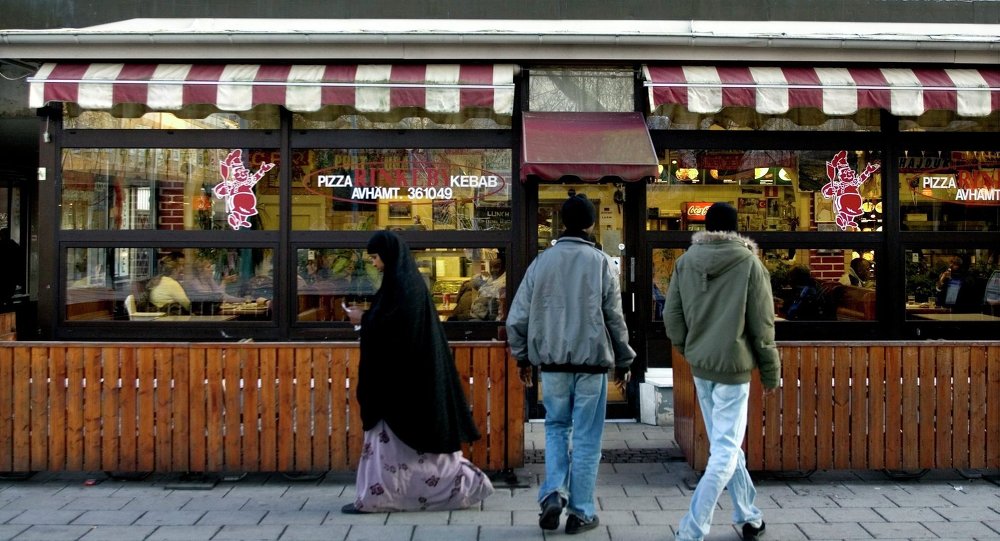 Indians Top Immigration to Sweden as 120,000 Residence Permits Issued in 2019

Contrary to Prime Minister Stefan Löfven's pledges to reduce immigration to the “EU's lowest level”, the flow of migrants and guest workers to Sweden continues. A marked shift toward labour immigration has brought Asia into the spotlight.

A total of 119,568 people received residence permits in Sweden in 2019, according to Migration Board statistics.

Despite the government's repeated claims to have drastically reduced immigration in order to focus on integration, this is fully on par with 2018, when 132,696 persons received first-time residence permits.

However, in spite of 2019 ranking as the fifth-largest in terms of immigration to the Scandinavian country, a marked shift in the nature of immigration appears to have occurred. The number of residence permits issued for labour market reasons has increased to 43,233 people, whereas the number of people granted residence for asylum reasons has decreased by some 6,000 and amounted to 19,201 people, as the scope of family immigration dwindled.

The shift in the nature of immigration appears to have influenced the immigrants' country of origin.

At 13,129 residence permits, India became the top provider of immigrants to Sweden in 2019, edging out Syria and Afghanistan at 9,082 and 8,677 immigrants respectively and closely followed by fellow Asian nations Thailand, and China.

Since that press conference, however, Sweden's population has increased by about 400,000 people, mostly due to immigration, and this trend continued in 2019 as well.

According to Göteborgs-Posten columnist Håkan Boström, the idea that Stockholm changed its immigration policy after 2015 is largely a myth, as Sweden continues to stand out from other European nations.

“It is as if the managers in Stockholm regard inhabitants as employees of a company, where every employee is interchangeable, and new recruits are promoted as an expansion of the franchise. Where culture, identity, and traditions – or whatever the employees themselves want – are mostly regarded as gravel in the machinery”, Boström wrote in his opinion piece commenting on the figures.

According to him, despite all the talk of human dignity, citizens are being “reduced to gears”, whose collective identities and loyalties “ideally should be broken down”.

Since 1980, over 2.4 million residence permits have been issued in Sweden, prompting a population change of unseen proportions. As of today, over a quarter of Sweden's 10 million strong population have a foreign background.