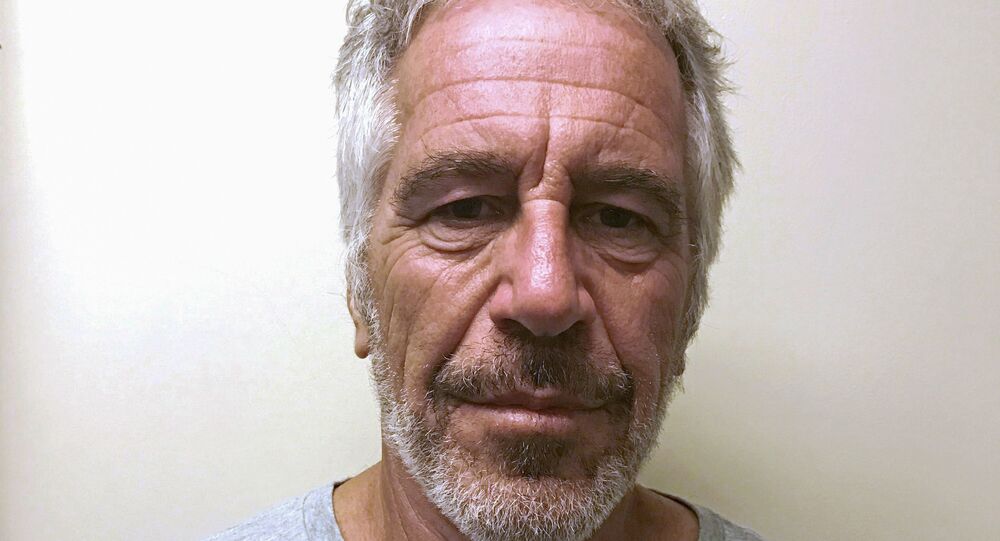 Convicted sex offender Epstein died in custody by committing suicide, according to the authorities, as he awaiting trial for sex trafficking and pedophilia.

The Metropolitan Correctional Center in New York says the footage of the area around Jeffrey Epstein's prison cell, taken on the day of his apparent suicide attempt, "no longer exists", Fox News 32 reported on Thursday citing federal prosecutors.

The officials claim they thought they had the video but then it turned out it was footage from another part of the prison.

The FBI confirmed that there was no footage "as a result of technical errors", as it was put in a court filing.

"The various and inconsistent accounts of what happened to that video are deeply troubling", said Bruce Barket, a defence attorney for Nicholas Tartaglione.

Tartaglione shared a cell with Epstein on 23 July - the day when bruises were discovered on his neck, which, according to officials, indicated a suicide attempt and Epstein, therefore, was put on suicide watch afterwards.

Despite apparently trying to kill himself, Epstein was taken off suicide watch and placed back into a cell without a mate - something he was entitled to, the outlet noted. Two prison guards were charged later with conspiracy and falsifying records in connection with Epstein's suicide.

"The lost footage only adds to the unanswered questions and deepens the air of mystery surrounding [Epstein's] death, feeding the perception that the public will never really know what happened — and that the powers that be aren't really interested in finding out", one of Epstein's attorneys, Marc Fernich, said.

On 10 August, Jeffrey Epstein hanged himself in his prison cell, according to the authorities. He was arrested in July on charges of trafficking underage girls at his mansion for sex and faced a prison sentence of up to 45 years. Epstein never pleaded guilty to any of the charges against him.

However, the circumstances of his death, including the mysteriously missing footage, have raised doubts as to whether he did in fact commit suicide, fuelling speculation that he was actually murdered so that the former financier could not testify against his high-profile friends, including Prince Andrew and Bill Clinton, who might have been involved in the crimes with which he had been charged.