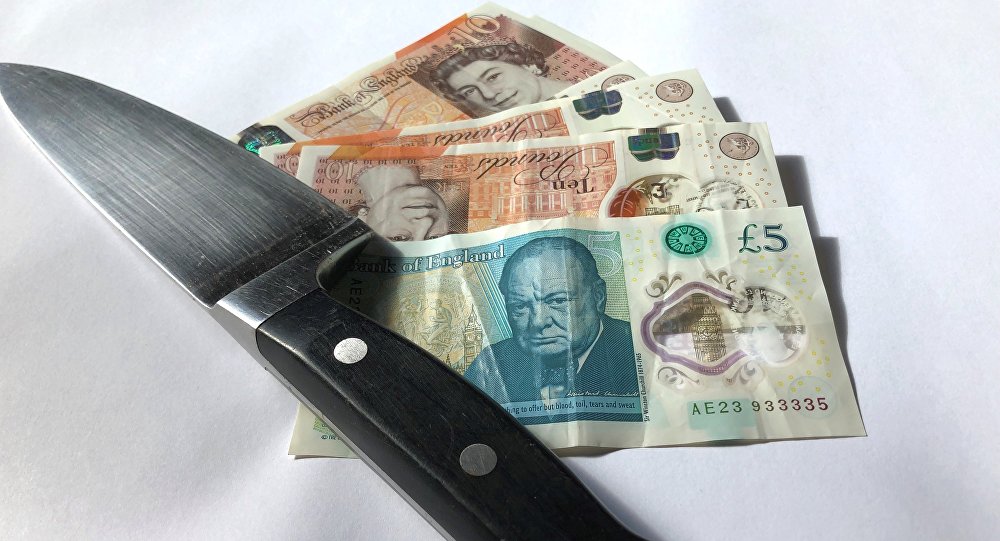 MOSCOW (Sputnik) - The economic consequences of a no-deal Brexit will be worse for the United Kingdom than the European Union, EU chief negotiator Michel Barnier said on Thursday after UK Prime Minister Boris Johnson has repeatedly rejected any proposals to extend the Brexit transition period beyond December 31.

Barnier made the comments during an appearance at a seminar in the Swedish capital of Stockholm, one day after holding talks with UK Prime Minister Boris Johnson in London, alongside European Commission President Ursula von der Leyen.

The EU negotiator stressed that securing a free-trade agreement with the UK was a priority for the European Union, but that the economic consequences of a no-deal Brexit will be worse for London.

"Yes, the UK represents 9 percent of all EU27 trade … but more significantly, the EU27 accounts for 43 percent of all UK exports and 50 percent of its imports. So, it is clear that if we fail to reach a deal, it will be more harmful to the UK than for the EU27, all the more so because EU member states can rely on each other or many other partners that the EU has free trade agreements with," Barnier stated.

He added that any potential free trade agreement with the UK would be subject to no quotas, no tariffs, and no environmental dumping. Any trade deal would also require both parties to align on environmental standards and workers’ rights, Barnier added.

The threat of a no-deal Brexit has become more pronounced since the re-election of Johnson as prime minister on December 12. Johnson secured a comprehensive victory on the promise of finally securing a withdrawal agreement with the EU before the January 31 deadline and concluding a free trade agreement before the end of the transition period. The withdrawal agreement deadline has already been extended three times, but Johnson has rejected any further extensions.

"The UK made a choice to leave everything, with all the consequences. And they made the choice, if I correctly understood yesterday the prime minister, not to request any prolongation of the transition. So that is a choice, and we will respect the choice," Barnier remarked. 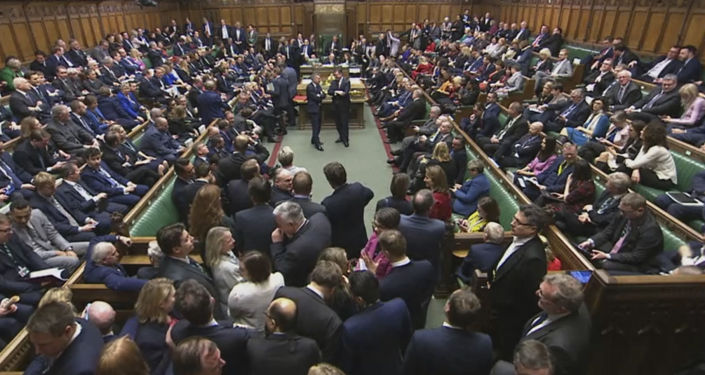 © AP Photo / House of Commons
British MPs Discuss Johnson's Brexit Deal as UK Prepares to Leave EU - Video
On Wednesday, Johnson and top EU officials, including Barnier and von der Leyen, discussed the next steps in the Brexit withdrawal process. Johnson stated that he was looking forward to concluding a free trade agreement with the EU, while von der Leyen was cautious, and stressed that prioritizing a number of key areas, such as defence, would be necessary given the short time frame to conclude negotiations and Johnson’s unwillingness to extend the transition period.

Johnson’s Brexit Withdrawal Agreement Bill passed its second reading in the House of Commons on December 20. Barnier added that the European Parliament would vote to ratify the legislation, which covers key issues such as the UK’s financial settlement with the EU and the issue of the Irish border, at the end of the month, just days before the withdrawal agreement’s deadline.