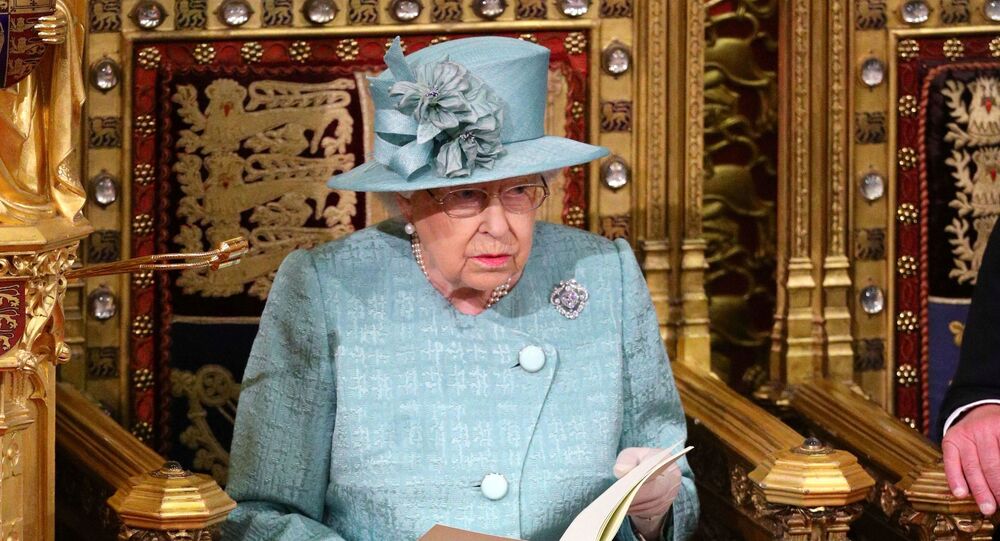 A senior source within the Buckingham Palace said that Prince Harry and Meghan Markle dropped a bombshell with their announcement that they have decided to “step back” from their roles as members of the British royal family.

The source told the Sun that the statement wasn’t agreed to with any member of the royal family and was “a declaration of war on the family.”

“There is fury over how they’ve done this without any thought for the implications for the institution. The Queen is deeply upset. The Prince of Wales (Charles) and Duke of Cambridge (William) are incandescent with rage. Courtiers can’t believe it. There are so many unanswered questions but they’ve just up and done it without a thought for anyone else. The plan was there to discuss it and work out a way that works for everyone in the family."

The statement said Harry and Meghan will work to become financially independent and will divide their time between the UK and North America while continuing to “fully support” the Queen.

Another source told Page Six that Prince Harry has “completely changed” since meeting Meghan, adding that she is the driving force behind the decision to quit the royal family. The source said that Harry wasn’t on good terms with his brother, William, even before meeting Meghan, yet now the situation is much worse. The source noted that Harry began spending less time with his old, lifelong friends and became “more private and withdrawn” after the marriage – as opposed to the “laddish, relaxed character he had been.”

“Harry and Meghan didn’t spend any time with William and Kate, and the two wives don’t get along at all – the distance and the differences between them grew into a vast chasm. William and Kate are far more formal and easily fall in step with royal protocol, Harry and Meghan went in the opposite direction – they have nothing in common,” the source said.

“Nobody can blame Harry for wanting to protect his wife, who has had a very tough time with the British press. Harry absolutely loves her and wants her to be happy and safe, and more importantly not suffer as his mother Diana did. But now all Harry’s friends now seem to be Meghan’s Hollywood friends, like the Clooneys. It is almost as if she has taken total control of his life,” the source speculated.

Multiple sources said that the royal couple is planning to set up a new home in the Duchess of Sussex’s home city of Los Angeles, along with one in the Commonwealth country of Canada.

“Meghan really wants to live in California, it’s where she is from and where her mother lives,” another source close to the couple said. “She likes the lifestyle and the privacy there. She has been getting advice on the move from close friends, including Oprah and the Clooneys, and they have encouraged her that she and Harry can step away from the royal family and follow their own path.”

The couple has reportedly not yet decided who will provide their security, as they are currently watched over by British police officers paid for by British taxpayers, and the bill could spiral into the millions when they travel abroad.

“What happens if they decide to give back their HRH titles?” the first source said. “They’ll be no automatic security provided for them — they’ll have to look at Hollywood-style security firms, who use ex-Mossad officers and have to pay for that on their own dime.”

Sources also point out that it’s noteworthy that the publicist the Sussexes hired to work on their Sussex Royal Foundation, Keleigh Thomas Morgan, from the PR firm Sunshine Sachs, is based in LA.