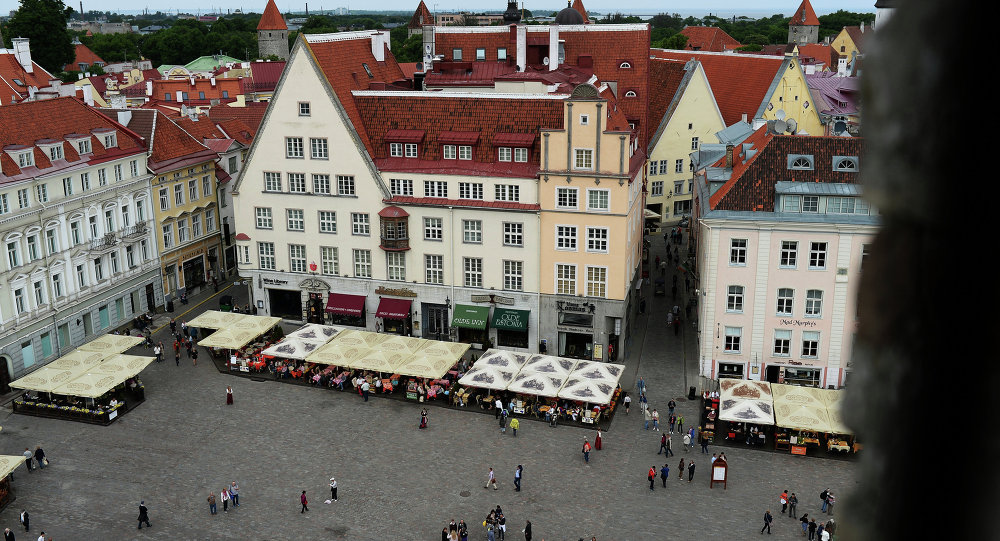 Russia and Estonia signed a border treaty in early 2014, but neither country’s parliament has ratified it amid poor relations between the two nations. In 2017, Russian Foreign Minister Sergei Lavrov said Moscow would return to the border issue once relations improved.

Estonian parliamentary house speaker Henn Polluaas has vowed that the ruling coalition government would not ratify the 2014 border treaty with Russia, even if it was ratified by the Russian side first.

“Nothing should be done. We certainly should not ratify the treaty ourselves,” Polluaas said, speaking to Estonia’s public broadcaster on Tuesday. “If we conclude a new border agreement and give up these [disputed] areas, it would have enormous legal consequences.”

According to the politician, ratifying the 2014 border treaty would mean nullifying the Tartu Peace Treaty of 1920, and the Estonian Republic’s legal status as a whole.

Asked how Estonia planned to ‘get back’ the territories it claims, Polluaas said it could happen someday with patience. “Of course, today’s Russia and [Russian President Vladimir] Putin won’t give it to us,” he noted.

Tallinn lays claim to nearly 2,000 square kilometers of Russian territory, including Ivangorod, northeast of Estonia, and most of the Pechora district, southeast of Estonia. Estonia took control of these territories in February 1920 with the signing of the Tartu Peace Treaty at the end of the Estonian War of Independence. These territories were returned to the Russian Republic of the Soviet Union in 1944, after Estonia became a Soviet Republic. Following the USSR’s collapse, the two countries spent years drafting and negotiating the signature of a border treaty, but have yet to come to an agreement amid what Moscow says are Estonia’s irredentist claims.

Under the provisions of the 2014 treaty agreed to by Russian Foreign Minister and his then-Estonian counterpart Urmas Paet, neither country has any territorial claims against the other. The documents were sent to the parliaments of the two countries for ratification, but have yet to be signed. 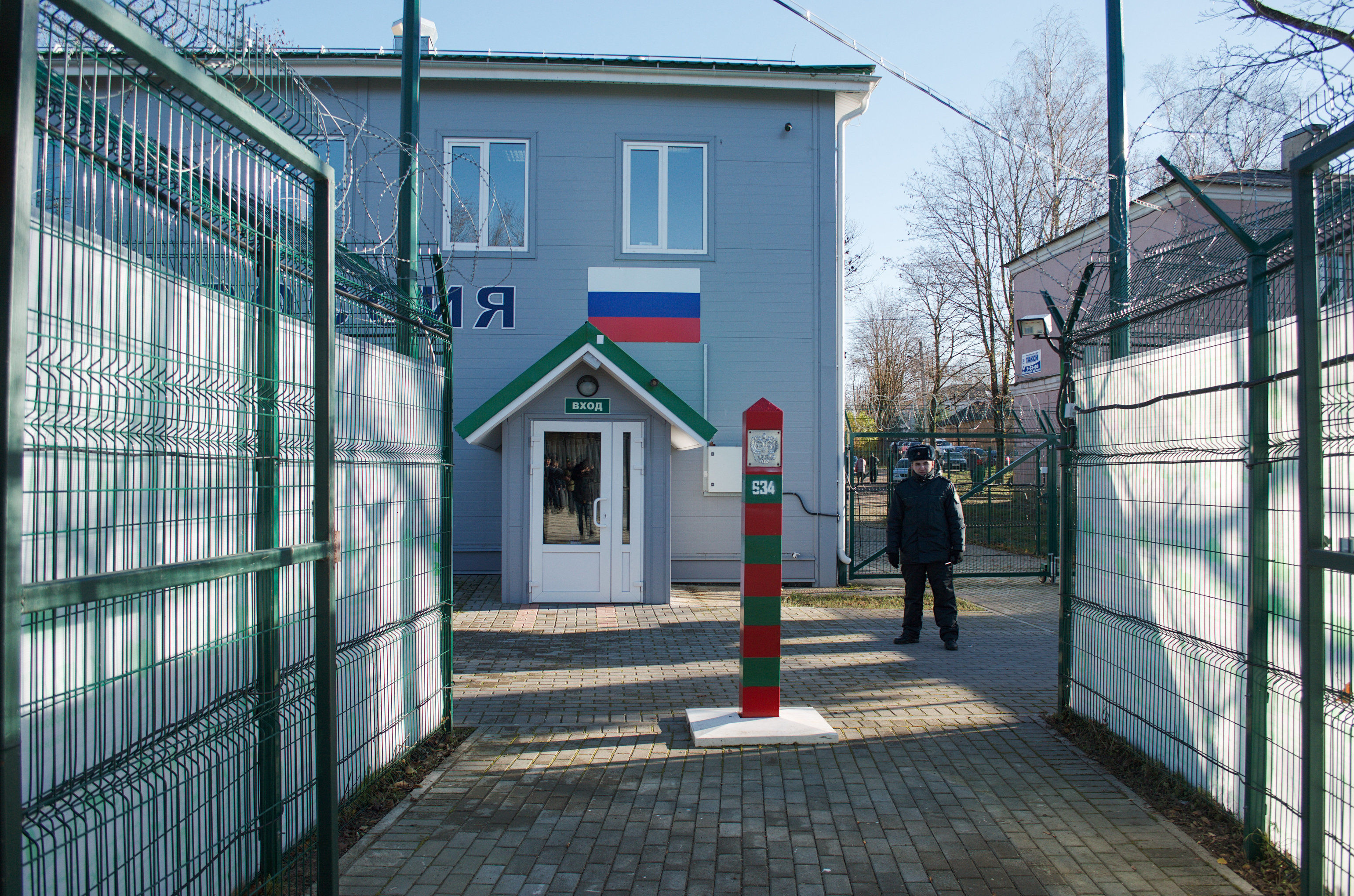 Theoretically, under NATO membership guidelines, countries which have territorial disputes and irredentist claims must resolve them before a country is allowed to join the alliance. However, Estonia joined NATO in 2004, despite its dispute. Today, the alliance has the capability to deploy its forces on the border with Russia within 110 km of St. Petersburg, Russia’s second largest city.

Estonia’s coalition government, which includes Polluaas’s far-right Conservative People’s Party, the Centre Party and the Christian-Democratic Isamaa, has 56 seats in the country’s 101 seat parliament, meaning their support would be critical for the signing of any border treaty. In past years, the Conservative People’s Party has gained notoriety at home and abroad for its controversial proposals, including stripping ethnic Russians of the right to vote, and attempts to rehabilitate the Estonian Legion troops who served in Nazi Germany’s SS forces during World War II.