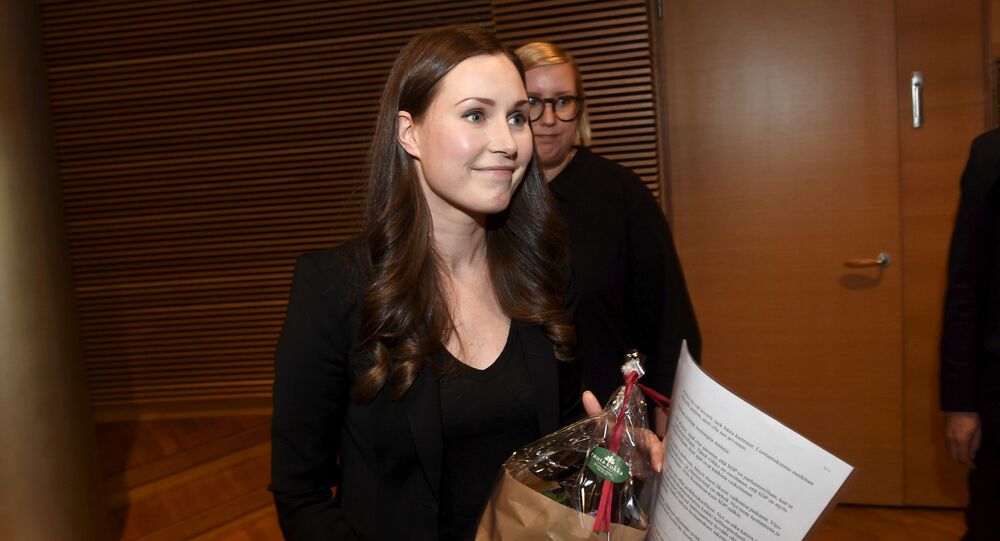 Social Democrat Sanna Marin became the youngest prime minister in the country's history, having received her powers only in December of last year, a month after her 34th birthday.

Soon after her appointment, Sanna Marin proposed changes for the workforce in the country. In particular, the 34-year-old politician decided that a 4-day working week could be introduced in the country, along with a 6-hour working day.

“I believe people deserve to spend more time with their families, loved ones, hobbies and other aspects of life, such as culture,” she said.

“A four-day workweek, a six-hour workday. Why couldn’t it be the next step? Is eight hours really the ultimate truth?” Marin added.

According to CNBC, Finland has been a pioneer in introducing flexible work schedules. In 1996, the government introduced a law that gave workers the right to liberally adjust their work schedule, shifting it three hours back or three hours ahead, in comparison with the time that the employer established.

At the same time, Finland's neighbours, the Swedes introduced a six-hour day on a trial basis in Gothenburg in 2015. As a result of the experiment, it turned out that the residents of the city became much happier, but the regional budget suffered.

Marin is very popular in her country and has an avid following on Instagram, where she uploads selfies, including snaps taken in lifts and cute family photos.