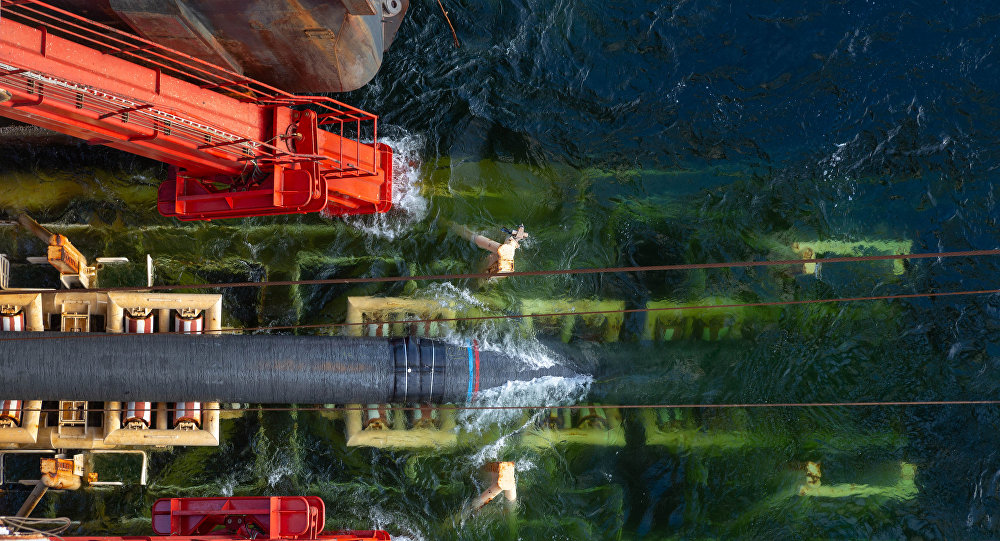 On Wednesday, Bulgarian gas company Bulgargaz reported that Russian gas supplies had begun arriving in Bulgaria under a deal with Russian gas giant Gazprom via the TurkStream pipeline, instead of the previously used transit route through Romania. Bulgargaz said in a statement that the financial gains from the new transit route will be approximately 81 million leva ($45 million).

“Gas deliveries from Russia are being successfully completed through the Strandzha 2 entry point, via Turkey. The advantages of this project are increased safety and economic expediency. This will effect gas prices, and of course, the consumer. Changing the point of delivery also reduces transport overheads,” Malinov said.

The director also stated that North Macedonia and Greece were also receiving gas via the TurkStream pipeline. Supply through the Trans-Balkan gas pipeline, that travels from Ukraine to Turkey through Romania and Bulgaria, had been stopped.

Malinov stated that natural gas can be transported in all directions with the opening of the TurkStream pipeline, and that his company’s revenue will increase significantly once the second branch of the pipeline, due to extend to Serbia and Hungary, will be completed.

TurkStream is a projected 570-mile twin gas pipeline to run from Russia through the Black Sea to Turkey, at which point one of the branches will continue further up to southern and southeastern Europe. The official launch is scheduled for 8 January.

Russia has been supplying gas to Bulgaria since 1974 and is currently the only exporter of natural gas in the Bulgarian market. Last year, Bulgaria finished building a 7-mile segment of a pipe to link TurkStream to the so-called Balkan Stream pipeline network of Bulgaria and Serbia.