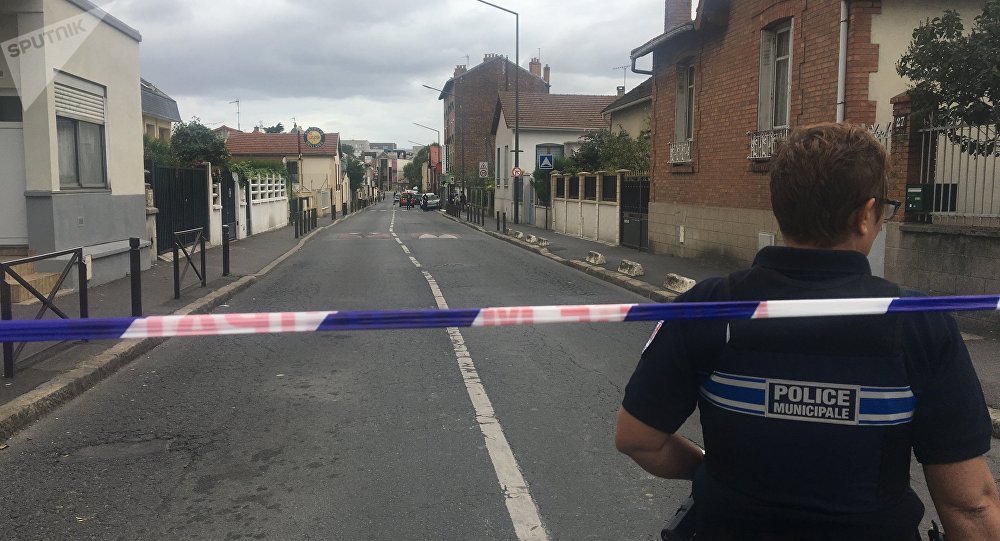 The police earlier gunned down a man who stabbed four people in a park in the French suburb of Villejuif.

Police, ambulances, and fire brigades are working at the scene of a knife attack at Park Hauts de Bruyrres in Villejuif, where a man stabbed four people before being taking down by law enforcement officers.

The assailant reportedly claimed the life of a 50-year-old person, while critically wounding one of the three other victims.

According to RTL, the knifeman was a Caucasian bearded man wearing traditional North African clothes. Some witnesses reported that he shouted "Allahu Akbar". The police are verifying these reports.