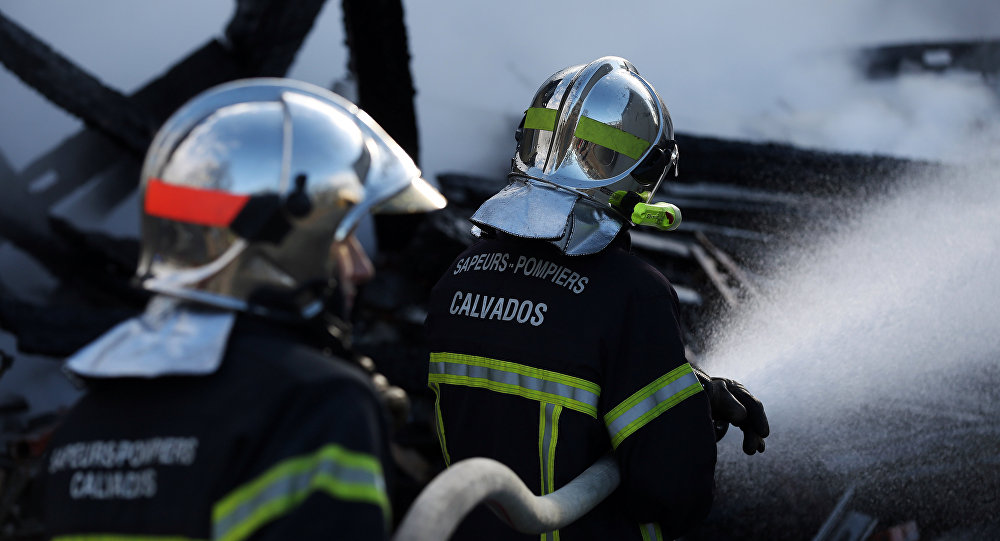 Firefighters were called on New Year’s Day to put out a blaze in a house in an idyllic corner of Haute-Vienne in central France. They searched the building for its only resident, 83-year-old Liliane Martin, who moved there from Paris after falling in love with this place several years ago, to make a shocking discovery.

A gruesome finding in a burnt house has left a hamlet in Haute-Vienne in central France horrified as firefighters discovered the woman, believed to be the villagers’ 83-year-old neighbour Liliane Martin, cut in pieces, Le Parisien reports.

The fire brigade was reportedly alerted in the afternoon on 1 January because of a house fire in a place called Beynat. They managed to extinguish the blaze and searched for the old lady, who lived there alone. What is believed to be her dismembered body was discovered in the freezer in her house. Her body parts were also reportedly found in a nearby barn. However, the circumstances of her death are to be cleared up following the autopsy.

As investigators were told, the woman was supposed to have lunch with her sister, a few kilometres away at noon that day but did not show up. The day before, on New Year’s Eve, she welcomed her family into her house, including her grandson, sister and brother-in-law, as well as her niece.

Her 30-year-old grandson has reportedly been arrested and taken into police custody. Le Parisien cites a source close to the probe as saying that he made inconsistent comments when help arrived.

"An hour before the fire in the house, I met her sister and her niece worried that they had not heard from her. Her grandson was the only one there who explained to them that the grandmother had lost her dog and had gone looking for her”, the alleged victim’s friend, farmer Henri-Bernard Laumonier, said.

He spoke about her as a dear woman, noting that she had felt a little lonely since the death of her husband 2 years ago and did a lot for her two children and her grandchildren. He noted: “You can never imagine that such a story could happen near your home".

Martin, who was originally from Paris but fell in love with this region, settled in Haute-Vienne only 10 years ago. Her death is said to have shocked the whole village.

“We are upset. We were having fun for the new year while she, the poor, was dismembered”, her neighbor Jeannine told the outlet.