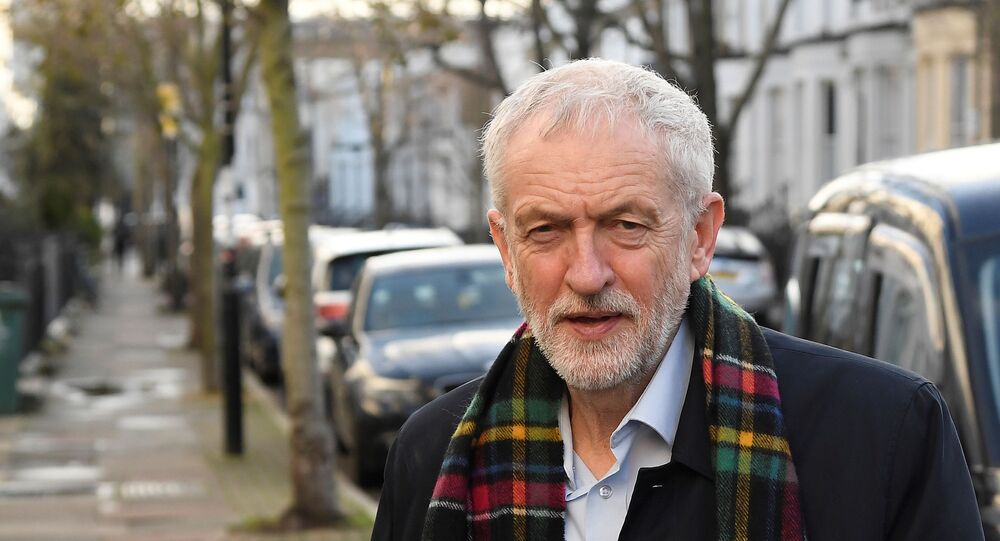 Jeremy Corbyn, whose Labour party suffered a crushing defeat in the general election in December, has announced that he will not be seeking another term as the party's leader, leaving the post up for grabs in the election set to take place early this year.

Labour Party head Jeremy Corbyn has proposed an amendment to the Brexit agreement envisaging an extension to the Brexit transition period until 2023 in case of a no-deal scenario.

"This new clause would restore the role for parliament in deciding whether to extend transition to avoid a WTO (World Trade Organisation) Brexit", the Labour Party said in a statement.

The amendment is to be submitted for consideration to the House of Commons next week.

Prime Minister Boris Johnson, whose party won by a landslide in the last general election, previously stressed that the UK will not remain tied to the EU beyond the end of this year.

The UK held a general election on 12 December, resulting in a resounding win for the Conservative Party and 365 of the 650 seats in the House of Commons. Labour lost 60 seats and ended up with 202 seats in the House.

On 20 December 2019, 358 MPs voted in favour of Boris Johnson’s EU withdrawal agreement, which included a provision that bars the “transition period” from extending beyond December 2020.