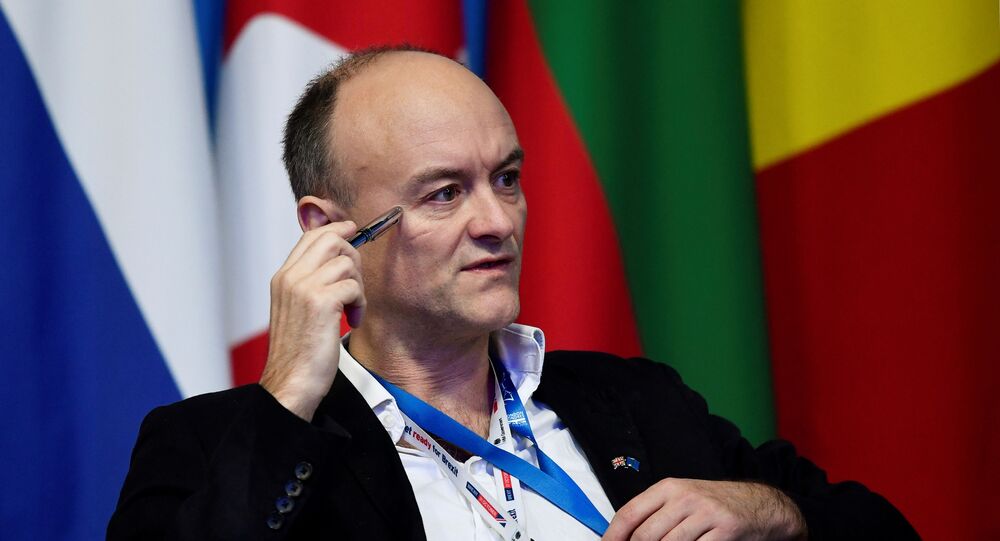 The adviser to the UK PM said that London will require “many large changes” in its policies as well as in its decision-making structure after its departure from the European Union, expected to occur by the end of this month.

Dominic Cummings, special adviser to UK Prime Minister Boris Johnson, announced on Thursday that the government is willing to hire “weirdos and misfits with odd skills” to work in Whitehall, inviting those who think they “fit one of these categories” to apply.

“We want to hire an unusual set of people with different skills and backgrounds to work in Downing Street with the best officials, some as spads [special advisers to ministers] and perhaps some as officials. If you are already an official and you read this blog and think you fit one of these categories, get in touch,” Cummings blogged.

Johnson’s personal adviser, who lived and worked in Russia between 1994-1997, said the categories he wants to recruit include policy experts, economists, project managers, communication experts, data scientists, software developers and junior researchers, one of whom may get a chance to be Cummings’ “personal assistant”.

“We want to improve performance and make me much less important - and within a year largely redundant,” Cummings suggested, saying that the most important qualifier for someone to be selected to work at Number 10 is to be “super-talented weirdos”.

Cummings noted that he is not interested in “confident public school bluffers”, and noted that, on the contrary, he would like to recruit those “who are much brighter” than him and those able to work in an “extreme environment”.

Cummings, 48, said applicants who are ready to work for not less than two years should provide a one-page letter plus CV, noting “I’ll bin you within weeks if you don’t fit — don’t complain later because I made it clear now.”