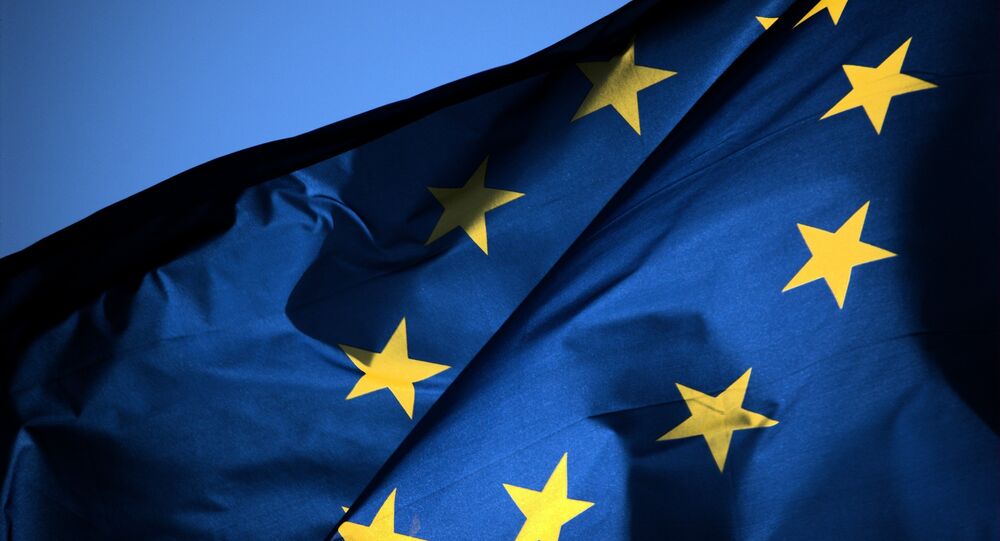 Croatia is the most recent country to join the European Union, back in 2013, although other Balkan states are currently expecting to open negotiation talks into their accession to the bloc, although the process has not yet begun.

The foreign minister of Croatia, Gordan Grlić Radman, claimed that the people of North Macedonia felt “betrayed” over the European Union’s refusal to open membership talks during the October 2019 EU summit, the Guardian reported.

North Macedonia recently finalised its 30-year dispute with Greece over the latter's official name, in the hopes of facilitating the country’s accession to the EU and NATO alliances.

“The people in North Macedonia were not happy with this change of name […] And now the cold shower. They lost from all sides, they feel betrayed”, Radman said, while pointing to “a lot of efforts” the state has made to meet the preconditions for EU membership, to which it applied in 2004.

“The opening of accession agreements doesn’t cost the European Union”, the foreign minister continued. “Just to open negotiations: of course it does not mean they will become members tomorrow”.

On 1 January, Croatia took over the EU rotating presidency for the first time since its accession to the European Union in 2013. Zagreb previously expressed its resolve to help both North Macedonia and Albania get approval for opening EU membership talks, considering the fact that both countries were greenlighted for this by the Junker Commission, according to Radman’s earlier statement.

Albania filed an application to join the European Union in 2009 and was granted “candidate status” in 2014 – although formal accession negotiations of its membership have not yet begun, citing preconditions the country must first fulfill, that were set to start in October 2019.

© AP Photo / Kamil Zihnioglu
Merkel-Macron EU Leadership Contest: What do the Western Balkans Have to do With it?
Croatia is now positioning itself as an “honest broker” in negotiations related to the accession of these western Balkan states, while condemning European leaders for failing to open membership talks.

One reason for the delay is thought to be tension between bloc’s leading states; Germany and France. Unlike Berlin, Paris remains  cautious over EU enlargement and is insisting on the inclusion of new provisions to existing bloc rules.