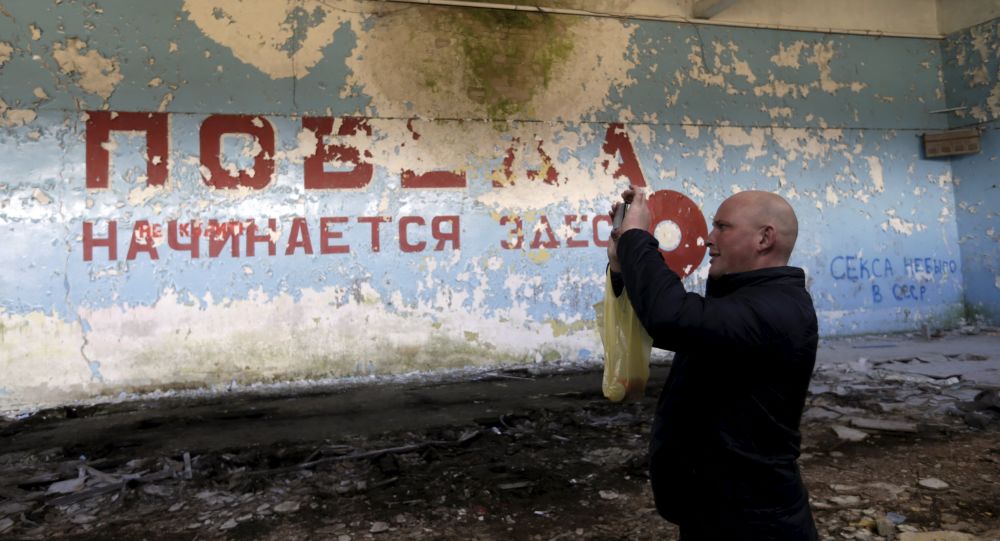 Baltic nations are known to take various measures against ethnic Russians. In 2018, Latvian authorities adopted amendments to the nation's education law eliminating Russian-language education from minority schools as of 2021.

A Latvian lawmaker representing the New Conservative Party, Eva Martuza, recently tweeted a proposal to charge citizens who converse in public in the Russian language.

​"How much does 10 minutes of live or direct translation from Latvian to Russian cost? The fee is 10 euros for 5 minutes. It is time to change old mistakes and allow Latvians in supermarkets, in all public institutions and private firms to introduce this form of payment. If you don't know the language, look for an interpreter. For the work of the translator needs to pay", Martuza tweeted.

On 22 March 2018, Latvia's parliament adopted amendments to its education laws mandating a transition to teaching in Latvian, even in those schools specifically set up for children of minorities - including Russians - starting in the 2019-2020 academic year. The full transition is supposed to be achieved by 1 September 2021.

The amendments to the education law caused a stir among the sizable Russian-speaking population in the country. In October, several thousand took part in a march defending Russian-language education in Latvia.

The population of Latvia amounts to over 1.9 million, of which a conservative estimate of 12 percent are Russians. According to the latest full Latvian census, some 40 percent of those living in the country speak Russian at home, while Latvian remains the only official language.

After the dissolution of the Soviet Union, Latvia refused to recognize some of its Russian population as its citizens, resulting in the creation of stateless residents who are not citizens of any country. Stateless people are allowed to gain a non-citizen Latvian government-issued passport (Nepilsoņa pase).

Non-citizens are limited in their right to vote in elections and referendums, as well as work in certain positions. Non-citizens must undergo the process of naturalization in order to obtain citizenship, which includes Latvian history and language knowledge tests. Of Latvia's population of approximately 2 million, more than 220,000 are non-citizens.