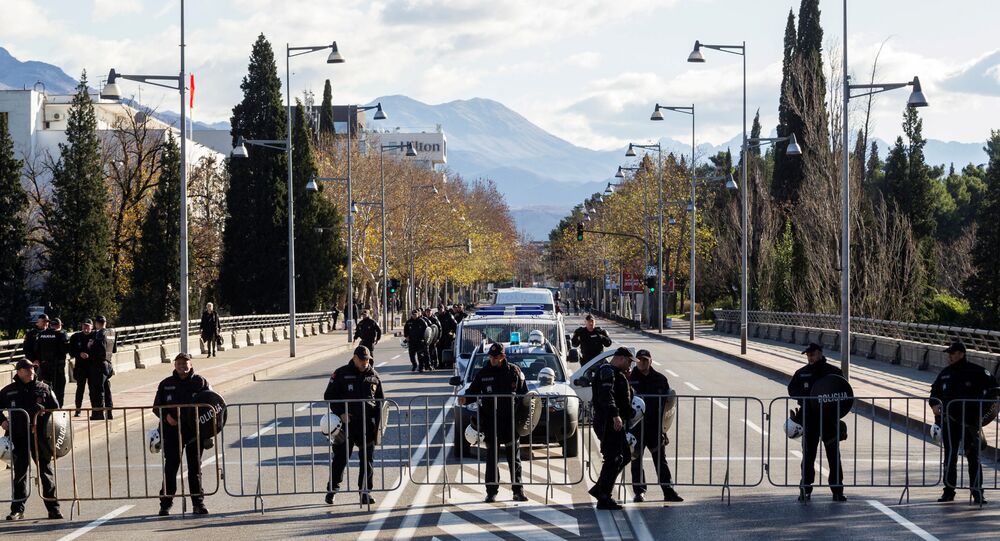 BELGRADE (Sputnik) – Montenegrin police detained several opposition lawmakers from the Democratic Front after clashes in the parliament over a controversial bill on religious freedom.

One of the leaders of the Democratic Front asked the parliament to delay the consideration of amendments to the bill, which were proposed by his party, but Speaker Ivan Brajovic refused to do that.

A lawmaker from the Democratic Front, Marina Jocic, published a video on her Facebook page, which shows police pulling out her and other members of the party from the parliament’s building. The opposition lawmakers were placed into minibusses, according to the video.

The bill has been put forward by the ruling Democratic Party of Socialists of Montenegro and proposes to make all religious buildings that were owned by the Kingdom of Montenegro – before it was incorporated into the Kingdom of Yugoslavia in 1918 – public property. The Serbian Orthodox Church thinks its assets could be seized and given to the self-proclaimed Montenegrin Orthodox Church, which is unrecognized by other Orthodox institutions.