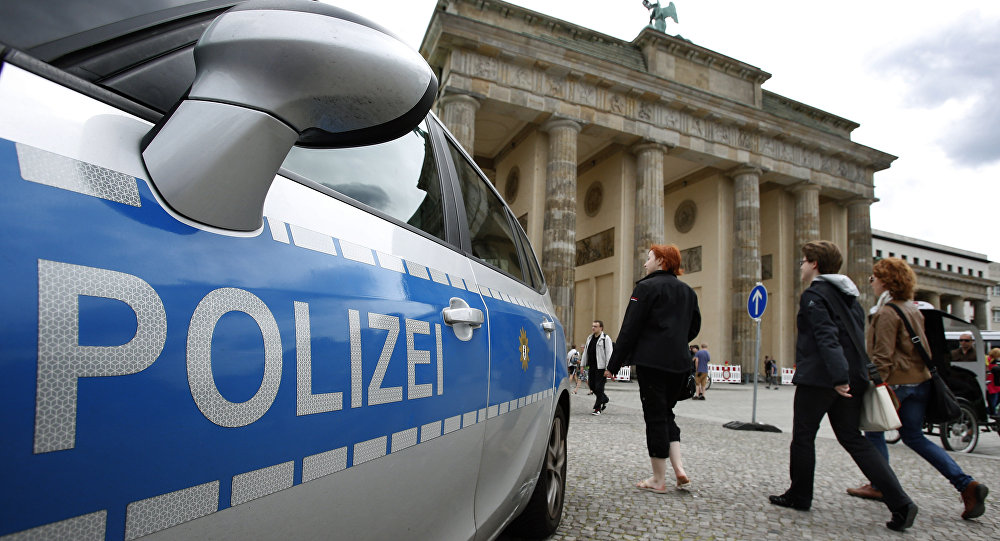 "The official requests from Berlin to Moscow – concerning legal assistance in investigating the murder of a former member of a North Caucasian terrorist group, [Zelimkhan] Khangoshvili, – were sent on 6 and 10 December 2019 ... This came after the German government’s groundless decision to declare two employees of the Russian Embassy in Berlin personae non-gratae. The decision to expel them was announced on 4 December", Zakharova said at a briefing.

She recalled that Berlin stated on December 4 said that two diplomats must leave Germany because Russia had failed to show "the proper level of cooperability" in probing the murder.

"And the actual request came only two days later. I can officially confirm that. At the same time, I can also say that contacts between Russian and German law enforcement agencies and special services on the so-called Khangoshvili case have been maintained since late August 2019. Berlin itself admits this", Zakharova added.

Thus, the diplomat said, Berlin’s claims about the allegedly unsatisfactory level of assistance on part of Russia "look at least strange."

Last week, President Vladimir Putin similarly denied that Russia was reluctant to cooperate on the matter. According to Putin, Moscow and Berlin used to be in contact concerning Khangoshvili.

Moscow yet never filed an extradition request for Khangoshvili because Russian intelligence services considered it pointless given the negative responses they had received from Germany at the inter-agency level, according to the president. 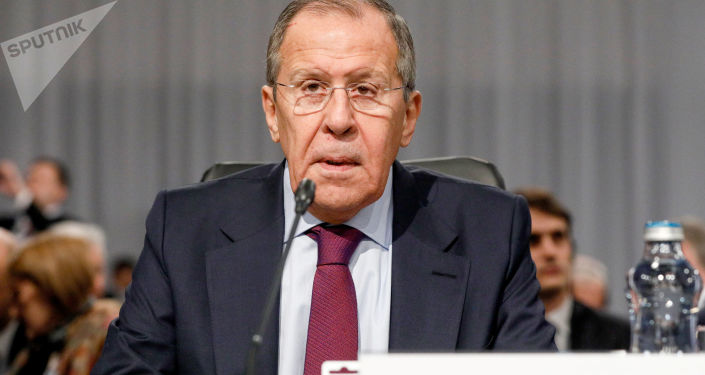 © Sputnik / Alexander Shcherbak
Russia Considers Claims of Being Uncooperative on Berlin Murder Probe Baseless - Lavrov
Putin reiterated that the German man had fought on the side the Chechen separatists during the Second Chechen War and had been among the perpetrators of the 2010 Moscow subway bombings.

Zelimkhan Khangoshvili was killed in Berlin in August. In early December, Germany stated that either Russia or government officials in its Chechen region were behind the killing of this Georgian man who fought on the side of Chechen militants from 2000-2004. Berlin finally declared two Russian diplomats personae non-gratae over the Kremlin's alleged refusal to help in the murder investigation.