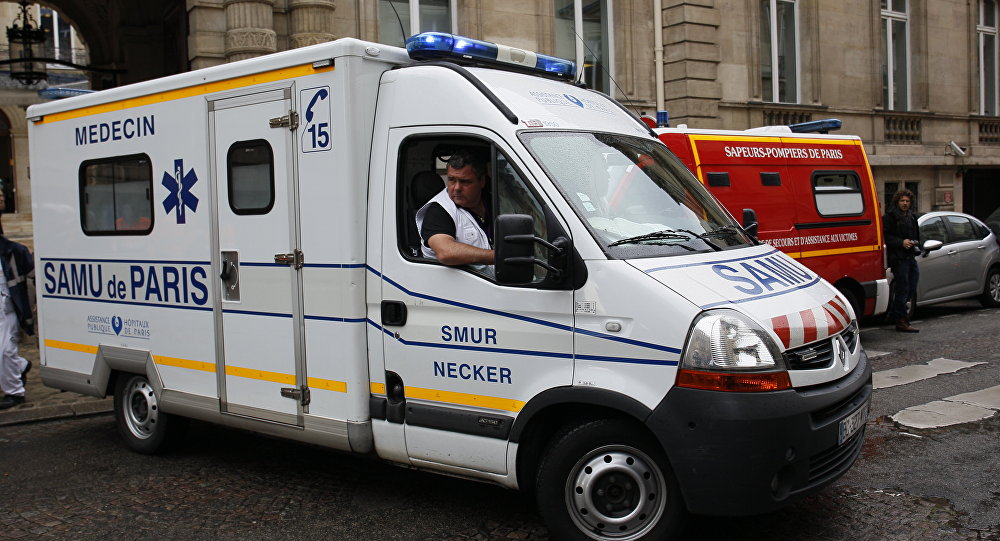 MOSCOW (Sputnik) - A carbon monoxide leak at a church in Carlepont, in the northern French department of Oise, hospitalized at least 19 people who attended a Christmas Mass service, the French newspaper Le Parisien reported.

According to the French newspaper Le Parisien, emergency services received a call to the Saint-Eloi church at approximately 20:30 CET (19:30 GMT) on Tuesday evening after worshipers complained of feeling dizzy and headaches.

The mayor of Carlepont, Patrice Argier, ordered the immediate closure of the church, and appeared to place the blame for the gas leak on the boiler system.

"I do not know what the cause could be, except for the heating system. The boiler is beginning to age, but it was repaired a month ago. It will be checked again after Thursday", the mayor said, as quoted by the newspaper.

Approximately 200 people were evacuated from the building, the newspaper reported. At least nineteen people, including an eight-year-old child, were sent to a hospital for treatment. None of the injuries are reported to be life-threatening.

Christian worshipers in many countries attended midnight Mass services on the evening of 24 December to celebrate Christmas.