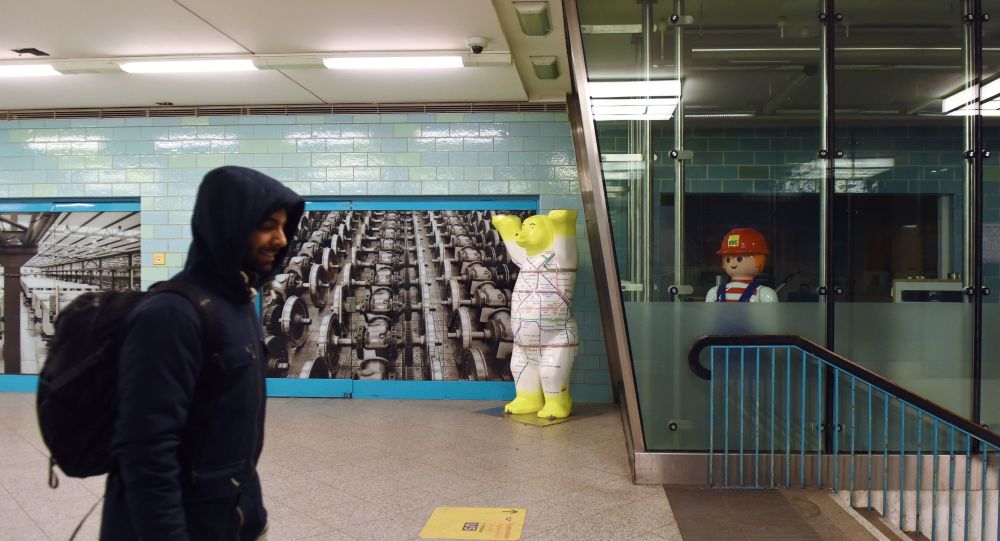 The past year has seen at least two deadly incidents on train platforms in Germany. One of them occurred in July in Frankfurt, when a 40-year-old Eritrean man allegedly pushed an eight-year-old boy and his mother in front of an approaching high-speed train.

Christmas Eve was marred by a life-threatening incident at Nuremberg Central Station, where two men, a 32-year-old and a 33-year-old, got into a fight. The older of the two was pushed onto the tracks in front of an approaching train, Die Welt reports.

The man was trapped under a railcar and critically injured on Wednesday night, according to the police. Emergency services had to free him before taking the victim to hospital. The suspected attacker tried to escape, but was caught and arrested by law enforcement. He is set to be brought before a court during the Christmas holidays.

According to the outlet, both the victim and the alleged attacker are Iraqi nationals residing in Nuremberg. A homicide team has reportedly taken over the investigation. Forensic specialists were deployed at the scene. Details of the attack, including the cause of their dispute and information about the suspect, have not been reported yet.

© CC0
Two Killed in Knife Attack at Train Station in Germany
As Die Welt points out, train and subway stations have become scenes of horrifying incidents more and more often. At the end of July, Germany was shaken by the death of an eight-year-old boy who was, along with his mother and another woman, pushed in front of an arriving high-speed train in Frankfurt. The suspect, a 40-year-old Eritrean man named Habte Araya who illegally arrived in Switzerland in 2006 but later lived there legally, was suffering from “psychological problems” and receiving treatment, the investigation found. As local police indicated, the suspected attacker’s home was searched, but no “evidence pointing to his radicalisation or any ideological motives” was found.

Another attack left a 34-year-old woman dead on 20 July in the Lower Rhine city of Voerde after a man, 28 years old, pushed her in front of an oncoming regional train.

Two Killed in Knife Attack at Train Station in Germany