BERLIN (Sputnik) - The survey, conducted at the request of Germany's dpa news agency, showed that 41 percent of German nationals consider Trump to be the most dangerous among the leaders of the United States, Russia, North Korea, China and Iran.

Only 17 percent of respondents picked Kim as the most dangerous leader, while 8 percent chose Iran's supreme leader. 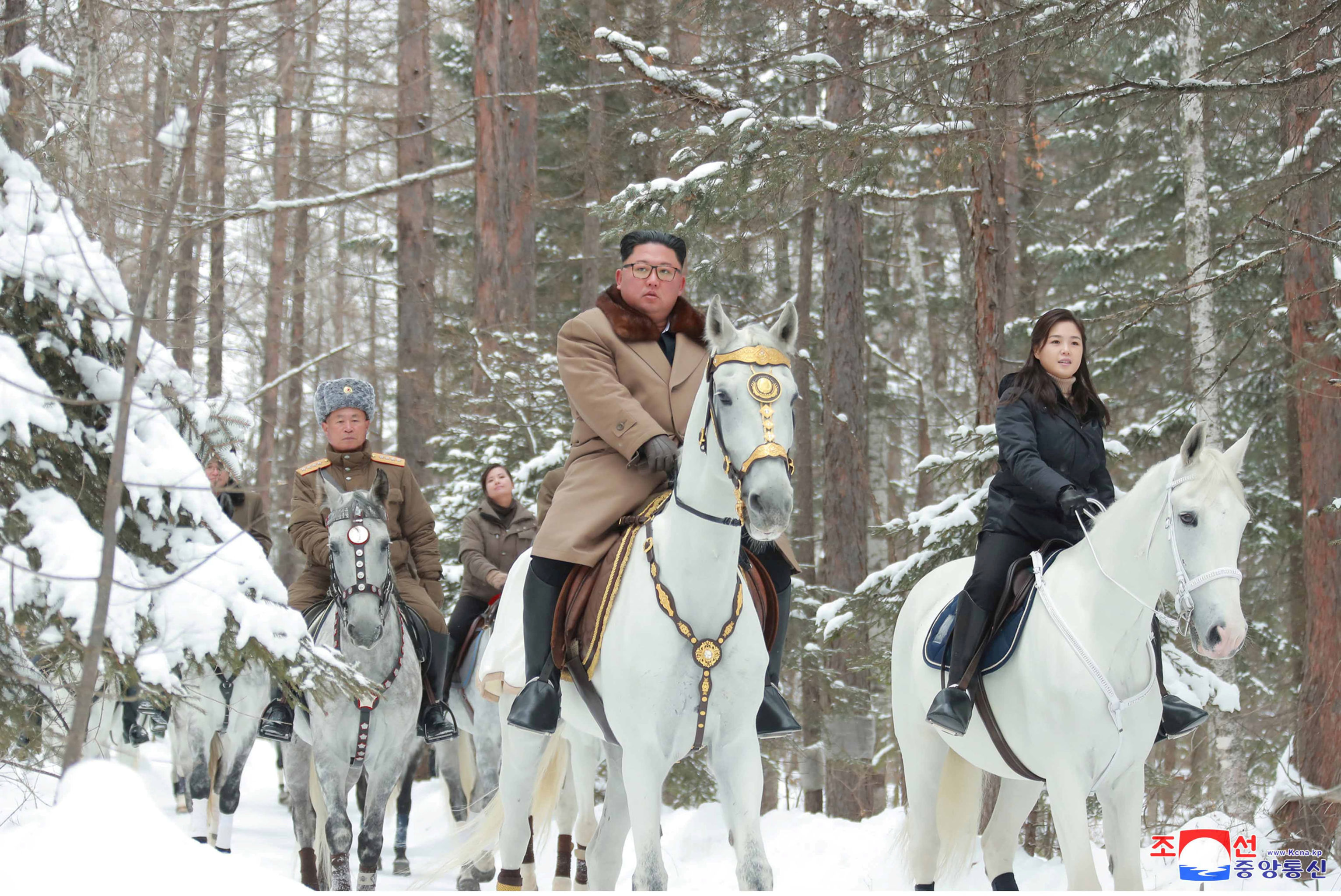 The poll was conducted from 16 to 18 December among 2,024 German citizens. Compared with the results of a similar survey conducted in 2018, the distribution of votes remained roughly unchanged.