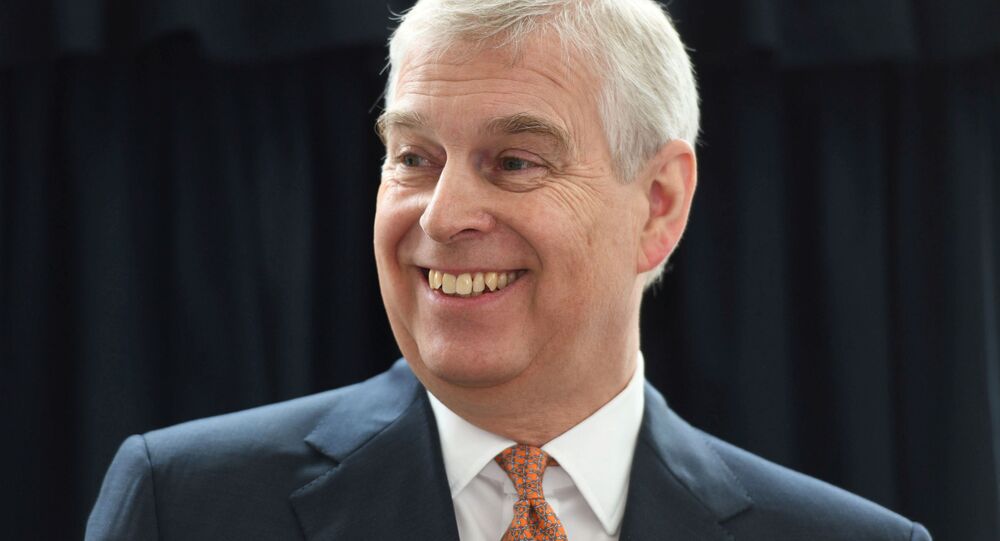 The royal, who has become a pariah following the scandal over his ties with disgraced US financier and convicted sex offender Jeffrey Epstein, just recently skipped his daughter’s engagement party, reportedly fearing that his presence may embarrass her, and lead to criticism from the celebrity attendees.

Some of the Christmas cards chosen by Prince Andrew and his ex-wife feature a dog’s behind and strange messages. The Duke of York, his former spouse Sarah Ferguson and their daughters sent festive cards with one depicting the backside of one of their Norfolk terriers, while others carried the messages: “We look to the road ahead” and “say goodbye to 2019”.

Another card featured a heartfelt message, apparently referring to the scandal in which Prince Andrew had been involved. The message read: “We are united with gratitude for your support and kindness, Thank you.”

The Duke of York came under massive pressure from the public this summer over his ties with US financier Jeffrey Epstein, who was arrested on charges of running a sex trafficking network of minors. The disgraced financier committed suicide this August while awaiting trial in prison. In an interview with the BBC Prince Andrew defended his relationship with the disgraced banker saying he was not aware of Epstein’s wrongdoings and said knowing him had some beneficial outcomes. At the same time, the prince admitted that he visited Epstein’s mansions, travelled on his plane dubbed the “Lolita Express” and stayed on his private island.

In the same interview, the royal rejected claims by one of Epstein’s victims, Virginia Giuffre, saying that she was trafficked in London at the age of 17 and forced to have sex with the Duke of York. Prince Andrew said he was at the Pizza Express restaurant with his daughter on the day the purported sexual intercourse took place and said he didn’t remember meeting Giuffre. However, a photograph has surfaced that shows the pair together, with the royal’s hand on Giuffre’s waist.

These and other statements the prince made during the interview with the BBC caused a public uproar, causing the royal to resign from his public duties. Following the public backlash, major companies and charities distanced themselves from the Duke of York and his Pitch@Palace project is being shut down as trustees said it has no future following the Epstein scandal.

Prince Andrew’s ex-wife Sarah Ferguson recently defended him, saying the accusations against him are “all nonsense” and he is “the best man” she knows.