MADRID (Sputnik) - Spain’s King Felipe VI on Tuesday said in his annual Christmas Eve address that the Catalan secession crisis remains the source of concerns and called for national unity and respect for the country's constitution that defends territorial integrity.

During his speech, he pointed out Catalonia and the decline in the trust of many citizens in the government bodies as one of the principal hurdles for the country.

The King also called on the parliament, which is set to vote on whether to approve the candidacy of the country's Prime Minister, to proceed from the interests of all Spaniards.

"According to our constitution, the Parliament is to make a decision that it considers to be the most appropriate for the common interests of all Spaniards", the king said.

Earlier in December, the King invited acting Prime Minister Pedro Sanchez to form the next government after two days of consultations with leaders of the parties represented in the national legislature. The parliament is now set to vote on whether to approve the King's appointment of Sanchez. 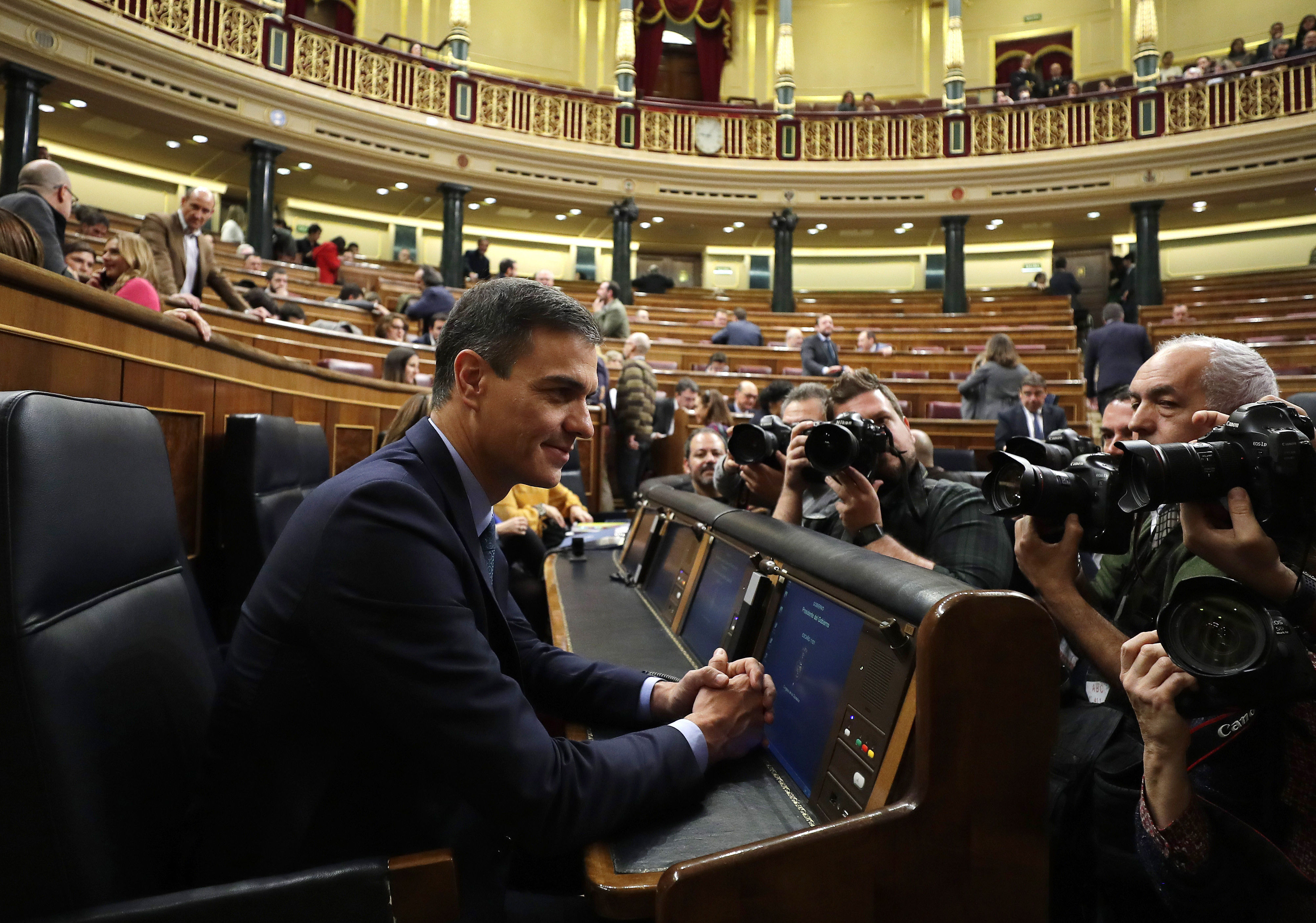 As a result of the November general elections, Sanchez's Socialist Workers' Party (PSOE) secured 120 seats in the lower house, which was not enough to gain a majority. Therefore, now, the fate of the future government depends on the talks between the PSOE and the Republican Left of Catalan, which won 13 seats in the lower house. However, the talks have not been successful so far as the latter demanded that negotiations be held with Catalonia at the ministerial level without any limitations on the agenda and that they include discussions on an independence vote and amnesty for jailed separatist leaders.

Spain’s secessionist region plunged into protests in October after the Supreme Court sentenced nine Catalan independence leaders to lengthy prison terms. Hundreds of people were arrested and injured in the unrest, including police officers.