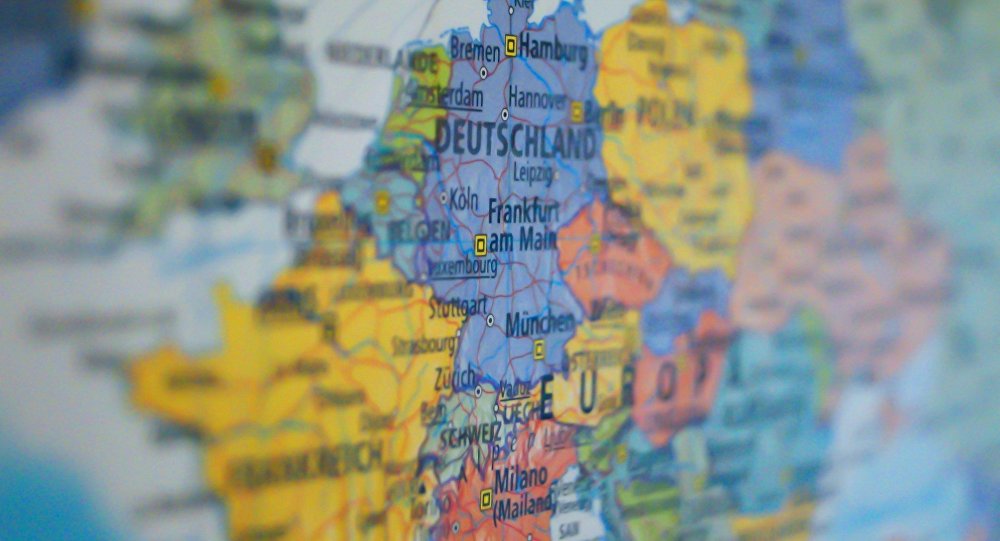 Despite the fact that most European governments refuse to consider lifting sanctions on Russia under various pretexts, some EU politicians and parties have been calling for an end to economic and political confrontations and a mending of ties with its eastern neighbour.

Over 76% of the population of four major European countries, France, the UK, Germany and Italy, want improved political and economic relations between the EU and Russia following years of tensions, and mutual sanctions, according to a recent poll, conducted by the oldest French polling firm IFOP.

The poll, which was conducted early in October 2019 with thousands of respondents involved, demonstrates slightly different results across the four countries. However, all of them showed a majority of people favouring a move towards improving bilateral ties with Russia.

84% of Germans favour better relations, which comes as no surprise since the two states have lasting cooperation in economic spheres with numerous bilateral business endeavours. One major joint project to benefit Germany, Nord Stream 2 will soon be completed, despite US pressure against it, ensuring reliable energy shipments to the country.

Italy, results showed that 78% of its citizens support an improvement in ties. The country also enjoys deep economic ties with Russia with bilateral trade reaching almost $27 billion – almost half of that between Germany and Russia. In addition, the Italian government that operated until September 2019, also spoke in favour of improving ties with Moscow, and former Italian Deputy Prime Minister Matteo Salvini even vowed to "return to good relations with Russia".

75% of French participants voted for better ties with Moscow, whereas 12% said they were undecided on the topic. Despite 2019 starting with Paris accusing Russia of meddling in domestic Yellow Vest protests, the two countries never stopped their dialogue. The presidents of the two states met in August 2019, not long before the poll was conducted, to discuss bilateral ties as well as other pressing matters.

The UK came in fourth, with just 68% of citizens supporting an improvement in ties with Russia. The number of Brits, who remained undecided on the matter, was roughly equal to those, who opposed the idea of mending ties with Moscow –roughly 16% each. Notably, the UK government was behind the latest wave of unfounded animosity towards Russia in Europe, accusing Moscow of using chemical weapons to poison former GRU officer, Sergei Skripal and his daughter Yulia on the UK's territory. London made its first accusations before a proper investigation was conducted and presented no underlying evidence, while Russia vehemently denied its involvement in the incident.

An IFOP survey showed some tendencies that transpired through the states. Namely, it indicated that those with higher education in the UK and Germany were more likely to support mending ties between the EU and Russia than maintaining the status quo, with a gap of over 11% in the UK and around 22% in Germany.

Another notable trend showed that French and Italian respondents aged over 35 were more supportive of improving ties than the younger generation with a gap in supporters over 13% in both countries.

Interestingly, men in France were more supportive (81%) of improving political and economic relations between the EU and Russia, than women (68%), although no such trend was visible in other countries surveyed.

In general, the results of the IFOP's poll showed that despite the stances adopted by many European governments that impose economic sanctions against Russia, many Europeans favour the restoration of strong ties with Moscow. It also shows that despite numerous campaigns and accusations against Russia, of alleged political meddling, murder attempts and hacking over the last few years, the majority of Europe's population remains unconvinced by them.

WATCH: Joe Biden Says Europe 'Wanted No Part of the Sanctions on Russia'