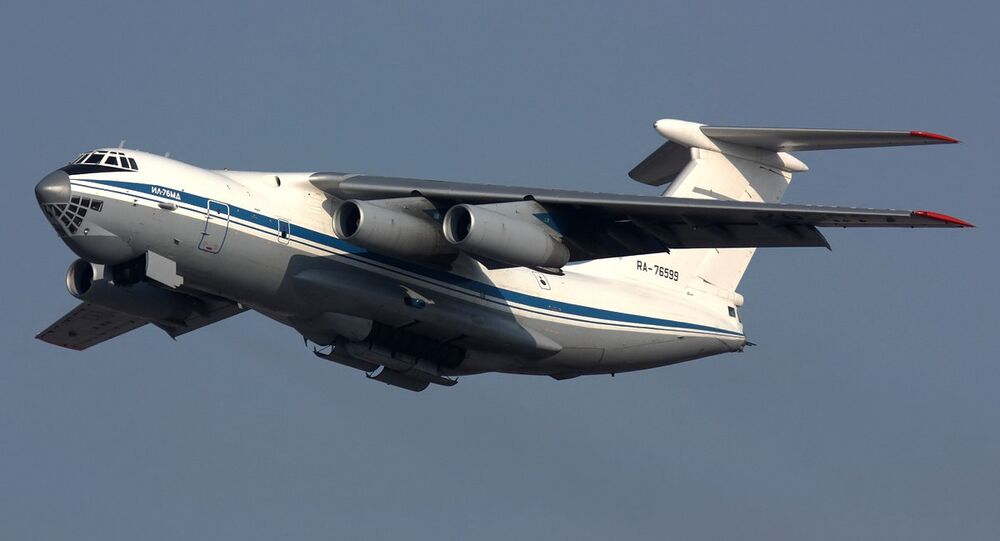 Claims about dozens of intercepts were widely chewed over in the media, as Boris Johnson reaffirmed the UK’s “unconditional commitment” to Estonia’s regional security through NATO during his weekend Baltic trip.

Russian military aircraft haven't violated Estonian airspace, the Russian Embassy in London said in a statement, which came in response to media-circulated claims about the interception of 56 Russian planes by RAF jets stationed in Estonia, in the sky over the Baltic state.

The diplomats stressed that such media-circulated claims aim to justify the presence of NATO forces in Baltic countries, through a make-believe Russian threat. In actuality, as noted by the embassy, planes "conduct flights from Saint-Petersburg to the Kaliningrad Region, to deliver supplies to the Russian armed forces divisions in the area, and NATO command is fully aware of this."

"Data about Russian planes violating Estonian airspace, let alone on such a scale, doesn't reflect reality. It can hardly be viewed as something other than a deliberate and dishonest manipulation," the embassy statement continues.

The embassy reiterated the recommendations worked out by the International Civil Aviation Organisation group taking effect beginning in December 2017. In particular, the group worked out 'off-the-airway routes' for Russian (military) planes flying from Petersburg to Kaliningrad and back.

The Russian Air Forces voluntarily committed itself to pursue the said route with transponders on, while keeping radio contact with civil dispatchers, in line with earlier issued plans.

Thus, the flights of all Russian aeroplanes in the skies over the Baltic sea, including off the Estonian coast, are scrupulously monitored, Russian diplomats pointed out.

"Russia has been fulfilling the recommendations since they were approved. We have also attempted multiple times to approve them at the level of the Russia-NATO Council, but no agreement has been reached," the statement reads. Diplomats have argued, that in such circumstances, it makes no sense to debate any intercepts.

As British Prime Minister Borish Johnson went on a pre-Christmas visit to Estonia, to greet the British forces stationed in the region, several media outlets posted that over just four months this year, a squadron of RAF Typhoon jets was scrambled 21 times to intercept 56 Russian jets that had strayed over the border into Estonian airspace.

The pair discussed their joint efforts in defence and security, with Johnson reiterating Britain's "commitment to support Estonia's regional security through NATO."