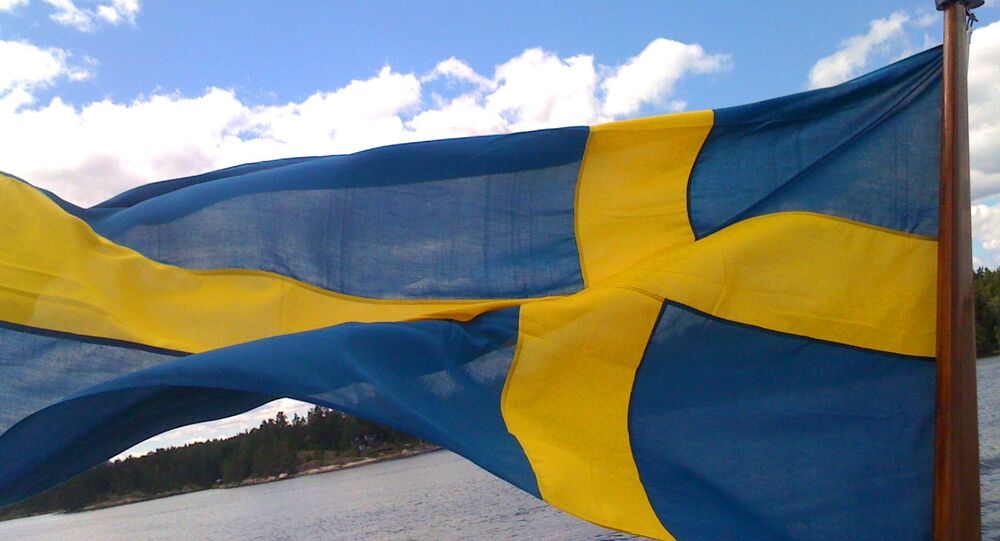 Razaq Ahmadzai, the co-leader of the Green Trend party, is expected to land a top job after the recent Afghan election. According to a Swedish outlet, though, he is still registered in Sweden under a different name, where he receives welfare benefits and payments. Previously, Iraq's defence minister was hit by a similar disclosure.

According to preliminary results, the Afghan election appears to have yielded a win for incumbent president Ashraf Ghani, who is expected to announce the new government shortly. However, the election is also a success for the coalition party Green Trend (Basej-e Milli), which is expected to receive numerous ministerial posts.

The Green Trend is jointly led by Amrullah Saleh and Razaq Ahmadzai. The latter, its campaign manager, was presented as a businessman who had achieved exceptional results operating in Sweden. However, according to the Swedish news outlet Fria Tider, his income there is largely deprived of government grants and various frauds.

According to Fria Tider, the 58-year-old politician is registered in Sweden under a different name and with a different age, as 62-year-old Razag Ahmadzai. Parallel to his luxury life in Kabul, he has a comparatively modest apartment in Gothenburg.

At the same time, he allegedly takes care of his mother's finances and has access to her bank account. According to Fria Tider, while her death was announced on Facebook by Ahmadzai's cousin living in the Netherlands in January 2017, who also published images from a memorial ceremony with grieving relatives, the mother still receives a Swedish pension, as her death was never registered in Sweden. According to information from the Census register, she is formally classed as having “emigrated” and is seen as living in Afghanistan.

According to Fria Tider, when Razaq Ahmadzai's political ambitions in Afghanistan grew, he sold his house on Arbogagatan Street in Gothenburg and moved permanently to Kabul. Instead, he registered himself and his wife as residing at another address, in Hisingen, Gothenburg, where he still lives, according to the Swedish Tax Agency's register.

© CC BY-SA 2.0 / Guillaume Speurt / Swedish flag
Iraqi Defence Minister Outed as Swedish Citizen With Criminal Record by News Outlet
At the same time, he started using his Swedish identity to take out bank loans and accumulate debts. According to the Swedish Enforcement Authority's register, he has accumulated hundreds of thousands of kronor in debt, owing money to the Tax Agency, the SEB bank and others. An investigation into his benefit fraud was started by the Gothenburg police, according to Fria Tider. Several authorities have been subsequently notified by the police about their fraud suspicions.

The Green Trend, however, presents Ahmadzai as an international businessman who, after having achieved great success in Sweden, has now opted to return to Afghanistan for patriotic reasons.

“After spending much of my life in Sweden, my longing for Afghanistan became too great” Razaq Ahmadzai was quoted as saying in a campaign video.