Earlier in the month, Britain’s BBC and Channel 4 were accused of generating “hysterical” rows with politicians and were warned against breaching impartiality before the 12 December general elections in the UK, with the British regulatory broadcasting authority Ofcom swamped with complaints over bias towards certain candidates.

In an intervention reported by The Times, Phillips, who has made several programmes, condemned the BBC’s “morbid obsession” with Prime Minister Boris Johnson's private life and the controversial articles he penned during his years as a journalist.

Phillips claimed the BBC risked “digging its own grave”, saying:

“From the constant sly digs in its comedies, to its relentless fascination with minor players in the Conservative soap opera, it breathes Toryscepticism. Its drama adopts the opposition's catastrophist agenda, painting Britain's leaders as incompetent fools manipulated by malevolent, conspiratorial geniuses.”

Phillips, who was chairman of the Equality and Human Rights Commission for 2003 to 2006, mused on the corporation’s treatment of Prime Minister Boris Johnson:

“And its morbid obsession with the prime minister's private life and his past writings, despite the fact that neither has the remotest bearing on the nation's future, invite the eye of Sauron to look out from Downing Street each day, in search of enemies in New Broadcasting House.”

The broadcaster, 65, continued: “Worst of all, the increasingly "woke" behaviour by the corporation is endangering the central justification for special treatment, which is its universal reach."

The news comes after the Prime Minister threatened to scrap the TV licencing fee, as in an announcement on the election campaign trail, Johnson questioned whether the corporation should continue to be funded by effectively taxing every household with a television.

Aides later confirmed that Downing Street was looking at proposals for a major overhaul of broadcasting funding. One of the options included turning the BBC into a subscription service like Netflix or even making payments voluntary.

Earlier in December, the British regulatory broadcasting authority Ofcom had to deal with numerous complaints over perceived unfair coverage of general election debates and alleged bias towards certain candidates by broadcasting companies.

In a simmering row with the BBC, senior Tories have also been annoyed by the way BBC interviewer Andrew Neil taunted Prime Minister Boris Johnson in his on-air “empty chair” challenge.

​Still earlier, in November, the media outlet’s impartiality was questioned online by many social media users, with hashtag #bbcimpartiality trending in the UK on 28 November.

Some called the BBC out over its alleged bias amid the election campaign in the country, with netizens taking note of the broadcaster’s treatment of UK Prime Minister Boris Johnson.

From his relationship with Jennifer Arcuri, an American businesswoman and alleged ex-lover, to current girlfriend Carrie Symonds, Boris Johnson’s private life, while far from an open book, has been the subject of increased scrutiny for over a decade, as the media eagerly swoop in on reports of extramarital affairs and puzzle over the exact number of his children. 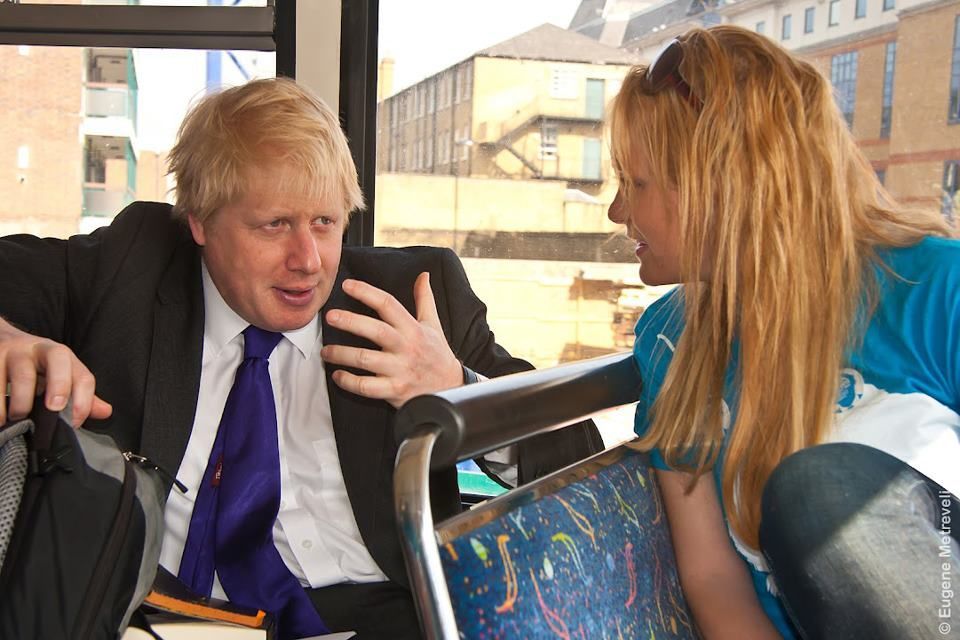 Johnson’s relations with Arcuri received heightened attention in October over allegations that she had unlawfully received thousands of taxpayers’ pounds for her business ventures as well as places on mayoral business trips when Johnson was at City Hall.