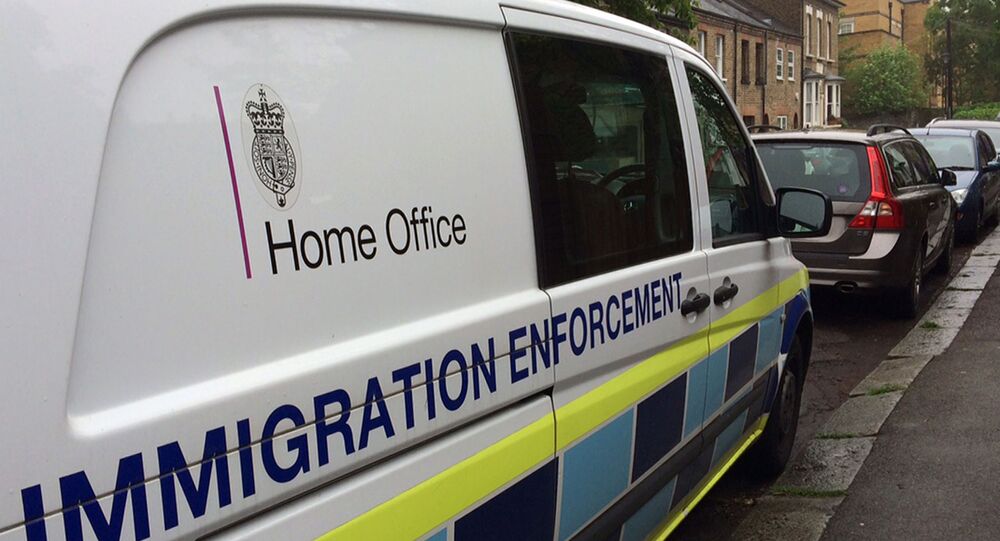 MOSCOW (Sputnik) - A high court in the United Kingdom has ruled that a 1,012 pounds ($1,320) fee to register children’s applications for UK citizenship is unlawful and discourages families from applying, media reported on Thursday.

According to The Guardian newspaper, the court in London ruled in favour of a case brought by The Project for the Registration of Children as British Citizens (PRCBC). The organisation alleged that 65,000 children born in the United Kingdom are without citizenship, and are put off applying by the high fees. The lack of citizenship has left children feeling excluded or second-best even in their country of birth, the organisation alleged.

“It is significant that the court has recognised British citizenship is the right of these and thousands of children and that the consequences of blocking their registration rights is alienating and harmful,” Solange Valdez-Symonds, PRCBC’s volunteer director said after the verdict, as quoted by the newspaper.

The Home Office was accused of making 640 pounds of profit per application. According to the governmental body, the cost of processing an application is just 372 pounds. Leading advocacy group Amnesty International UK argued that the Home Office fee was “shameless profiteering” from citizenship applications.

“We note the court’s judgment and will consider its implications carefully,” a Home Office spokesperson said, as quoted by the newspaper.

The high court case has been ongoing since November. Earlier in the trial, lawyers representing the Home Office stressed that the entitlement to UK citizenship has always been conditional based upon the payment of application fees.

The PRCBC raises awareness and supports children and young adults in achieving UK citizenship. The organization lists its aims as promoting social inclusion for the public benefit, preventing and relieving poverty, and the advancement of education.