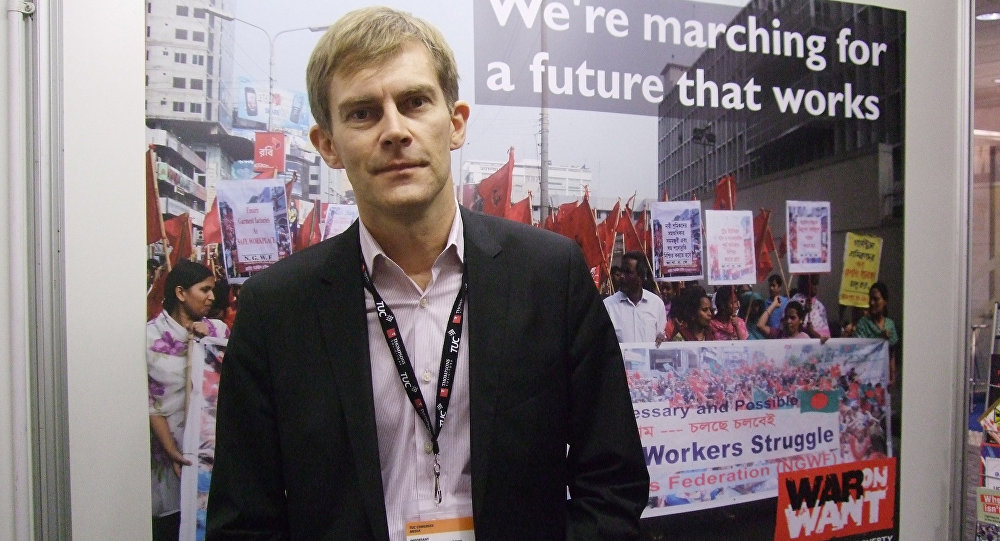 Workers and advisers from the offices of the Labour leader and shadow ministers have been invited to meetings with line managers following the disastrous General Election on 13th December.

The email, sent by Labour HR director Joe Perry, said following the result of the general election and “engagement with the trade unions”, “we wanted to write to you to provide you with an update on the impact of this on you and your current role”.

“There have been some immediate changes, some of which you will be aware of; such as resignations and shadow cabinet members who have lost their seats, as well as a reduction in Short money through which we fund a lot of our political roles. We are writing to you directly as you are either in role directly linked to individuals or impacted by these changes and therefore will be inviting you to a 121 meeting to discuss what the process will be and how we can best support you during what we appreciate is a difficult time,” the letter states.

‘Short money’ is provided by the taxpayer and allocated to parties according to their parliamentary strength – Labour received £8 million through the system in 2018.

​Labour communications director Seumas Milne, and party election director Karie Murphy, remain in their posts today on permanent contracts, despite the party’s worst showing since the 1930s – conversely, other party staff are on time-limited contracts, contingent on Corbyn remaining leader. Party staff are believed to have discussed going on strike unless Milne and Murphy are sacked, and one Labour staffer has reportedly said there is “real anger” within the Labour ranks.

In 2018, Milne was paid £104,000 while Murphy received £92,000. Murphy was at one time Corbyn’s chief of staff but was demoted moved aside in October in the wake of a series of clashes over strategy and management style.

Labour's election calamity saw the party lose 60 seats, including constituencies it had held for a century, and where the Conservatives had never previously won, dropping eight percentage points in vote share. Corbyn had indicated he will step down in the new year after a "period of reflection - he has also expressed "pride in the manifesto" Labour put forward and blamed the disastrous defeat on Brexit.

Stratospheric Rise: Who is Keir Starmer, Labour's Potential Next Leader