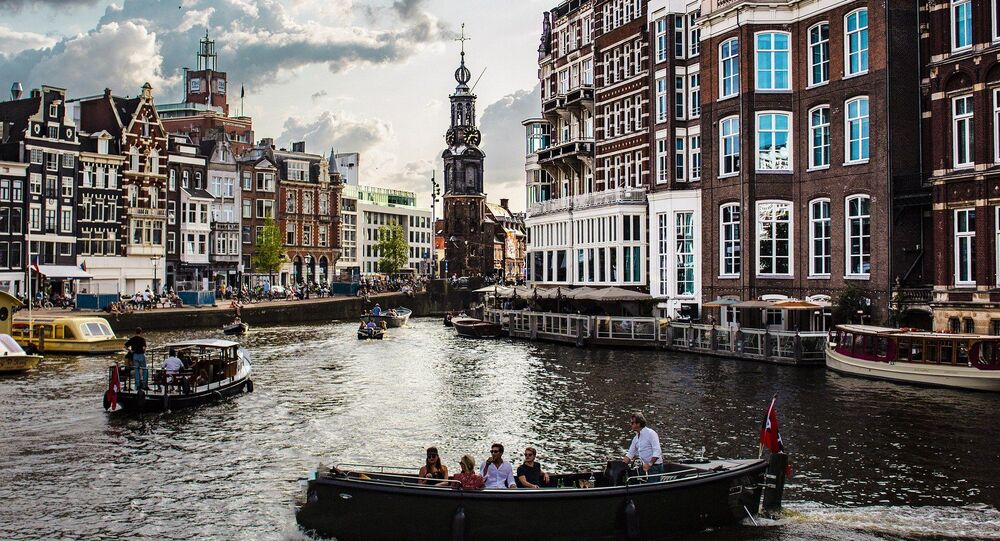 MOSCOW (Sputnik) - Dutch Tax Minister Menno Snel has resigned from his position amid a child tax benefit scandal which resulted in hundreds of families being mistakenly forced to pay back tens of thousands of euros in benefits, the DutchNews portal reported.

"‘The benefit problems have had a major impact on the people involved. It is the cabinet’s duty to come up with a short-term solution that does justice to everyone who has been affected", Dutch Prime Minister Mark Rutte said, as quoted by the media outlet.

According to the DutchNews portal, Snel’s resignation came after criticism for his handling of the scandal. Two political parties, GroenLinks and the Reformed Political Party, both withdrew their support for Snel in recent days.

On 17 December, it was revealed that approximately 300 families were ordered to pay back years of child tax benefits that the state believed were wrongly-claimed. In one instance, a family was charged 75,000 euros ($83,407) by the state, the portal added.

The Dutch government has since admitted the mistake and will pay affected families compensation.

Snel is the second high-profile Dutch minister to resign this year. In May, Secretary for Justice and Security Mark Harbers resigned after his ministry underreported the number of crimes committed by asylum seekers.