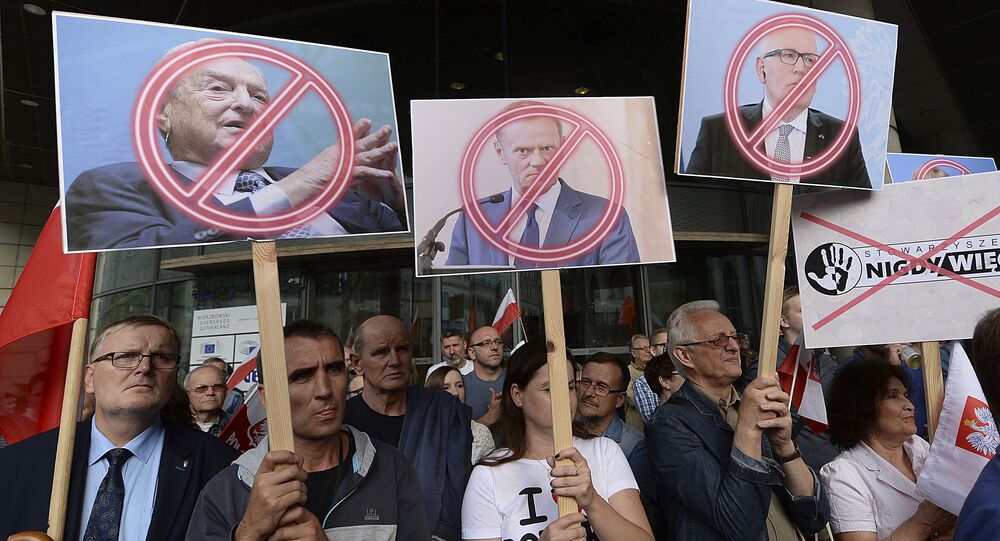 PoLeave? Polish Supreme Court Warns That Warsaw May Have to Withdraw From EU Due to Judicial Reform

The Eastern European country previously clashed with Brussels, with the EU harshly criticising judicial reforms in Poland, claiming that the conservative government in Warsaw had attempted to take control over judges.

The Polish Supreme Court on Tuesday stated that the government, led by the party Law and Justice (PiS), is risking the country's membership in the European Union with its reform.

A new draft law introduced this week, envisages that judges could be removed from their offices for participating in "activities of a political nature" or acting in any way that could "harm the functioning of the justice system" of the nation. According to the Supreme Court, it threatens the primacy of European law, so Warsaw will face severe pushback from the bloc that could result in Poland leaving the EU.

The governing party, however, claims that the law is necessary to root out corruption among judges.

The controversy over judicial reforms erupted in 2018 when the government adopted laws lowering the retirement age of judges, which meant that the majority of the National Judicial Council (NCJ) would be nominated by the parliament.