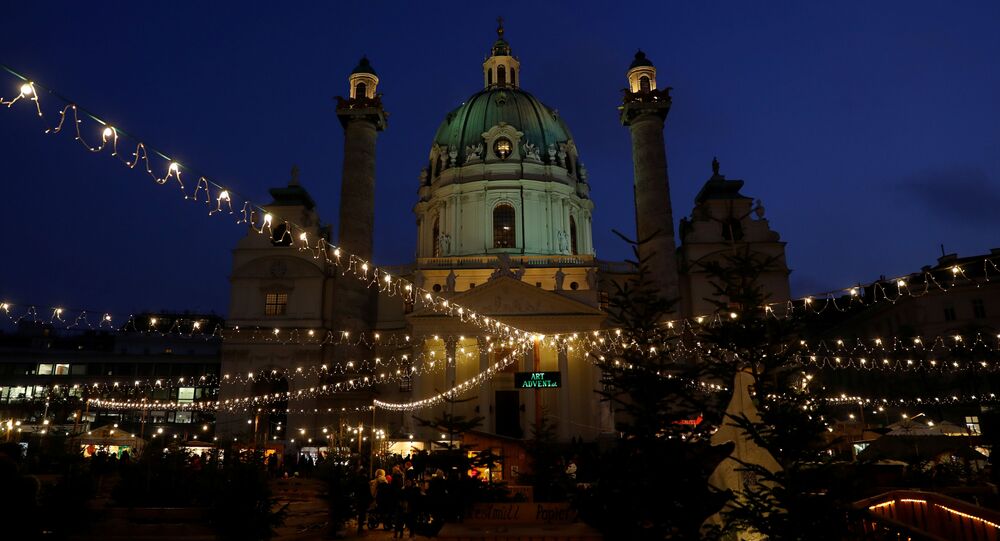 According to the newspaper, one of the suspected attackers, identified as Sergo P., is already serving a three-year term in Austria's Hirtenberg prison for being a member of a terrorist organization. According to sources, he was planning to escape and then organize a series of attacks in European cities.

Two alleged accomplices of Sergo P. were detained last week and are now in custody, the newspaper said.

They could have contacted the main suspect by phone, which is illegal. However, their lawyers told the ORF broadcaster that the suspects were not related to Daesh*, and that the evidence against them was insufficient.

A report recently published by the Austrian Office for the Protection of the Constitution and Counterterrorism stated that the security situation in the country was less tense compared to that of other countries in Europe and the world. Nevertheless, the report also said that although there were no terrorist attacks in the country in 2018 and the number of people leaving Austria to fight in Syria and Iraq had decreased, Islamic terrorism still posed the greatest threat to security.