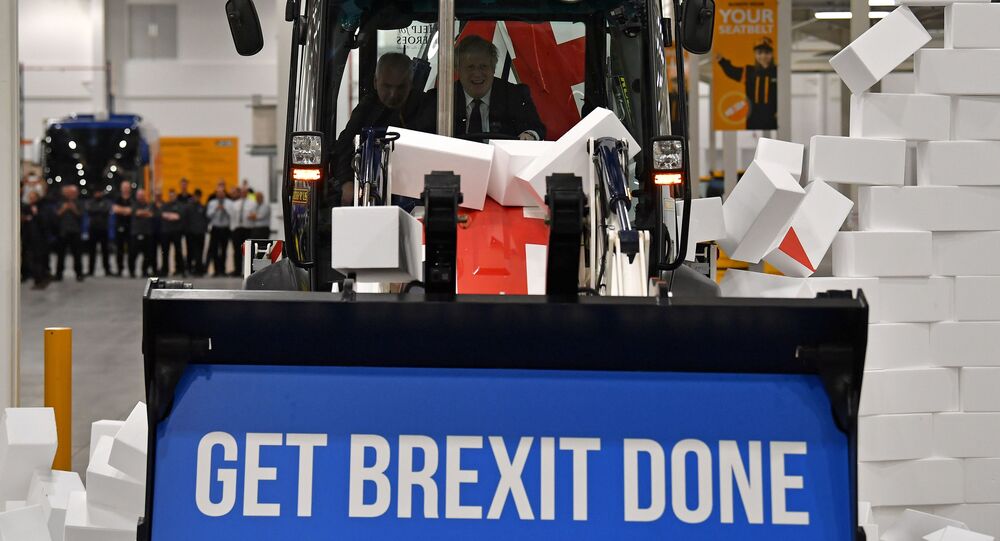 The chief top economist from one of the UK's biggest think tanks said that the UK government had become “rather blasé” about the impact of austerity and spending cuts, it was revealed on Tuesday.

Institute for Fiscal Studies director Paul Johnson slammed Conservatives for failing to notice the "really quite substantial" effects of nearly ten years of austerity in Britain.

Speaking to The House magazine, a publication on Parliamentary affairs, Johnson said: "You can't just keep on assuming that if you keep cutting stuff, everything will continue to be fine.

Such decisions had "consequences" which Conservatives have not "been very good at, not only predicting, but even seeing as they're happening", the IFS director said.

Mr Johnson added: “They did impose really big cuts and there was quite a lot of fat to be cut. I think it got rather blasé and the consequences are going to be really quite substantial. For them, they need to be much more alert to the potential negative consequences of the levels of funding in public services that they’re proposing.

Despite the accusations, Conservatives promised in their party manifesto to spend a further £1.5bn to boost public services in 2020, up to £2.8bn in 2021 and £2.9bn over the final two years, with UK Prime Minister Boris Johnson adding a "triple tax lock" ruling out tax increases to national insurance, income taxes and VAT.

No 10 also included in his pledges an additional £250m to fund the NHS X, an artificial intelligence lab aimed at "freeing up staff care for patients" via preventative screening for diseases such as cancer, Alzheimer's and others.

Further assurances were given in August to recruit 20,000 new police officers aimed at tackling rising crime across the UK, as well as slapping repeat offenders with tougher sentences.

But the IFS chief added that it was a "fundamentally damaging narrative" that Brits could demand the public services they needed "without paying for them".

The comments come after PM Johnson's Conservatives stormed Parliament with a majority 365 seats to Labour's 203, or a lead of 80 seats, forcing Labour and opposition leader Jeremy Corbyn to resign by March next year. MPs will begin the process of swearing-in on Tuesday, with a Queen's speech set to follow along with debates on setting priorities, which takes roughly five days.