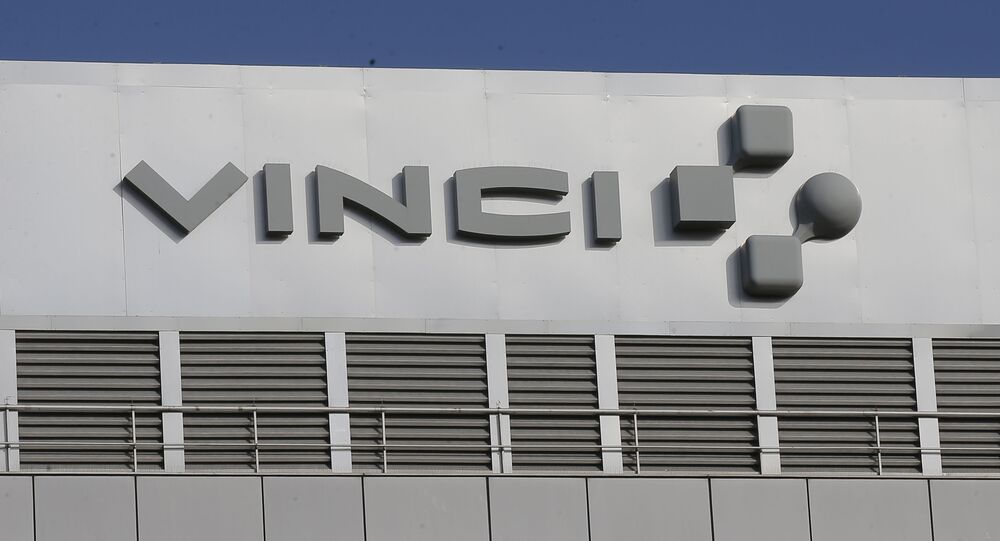 After a probe conducted into the matter, the AMF fined the US-based news agency the equivalent of $5.6 million for publishing a fake story that caused turmoil on the Paris stock exchange.

"The sanctions commission imposed on the company Bloomberg LP a fine of 5 million euros for spreading information which it should have known to be fake", the news release said Monday.

AMF said that Bloomberg’s flash desk published a story on 22 November 2016 based on a hoax communique attributed to the construction company Vinci. The statement said that the firm was going to revise its accounts for 2015 and 2016 after discovering serious accounting irregularities, prompting its shares to plunge 18.28 percent.

The watchdog found that it took two Bloomberg staffers one minute to report a fake story which made serious allegations that the company would report a net loss and fire its financial director.

The news agency said earlier that an "extremely sophisticated hoax in the Vinci case temporarily misled a number of journalists, including some at Bloomberg News. Only a few minutes after the publication of the fake press release by various financial media outlets, Bloomberg News was the first one to publish a correction", adding that "Bloomberg News has not breached any financial market legal provisions".

Bloomberg’s defence team said, cited by The Financial Times, that the AMF complaint "risked seriously undermining the liberty of the press".

The ruling to fine Bloomberg over posting fake news comes amid an ongoing US presidential campaign by its founder, former mayor of New York, billionaire Michael Bloomberg, 77. Bloomberg is one of several candidates seeking the Democratic nomination for the 2020 election, including former Vice President Joe Biden; US Senator Bernie Sanders and US Senator Elizabeth Warren.