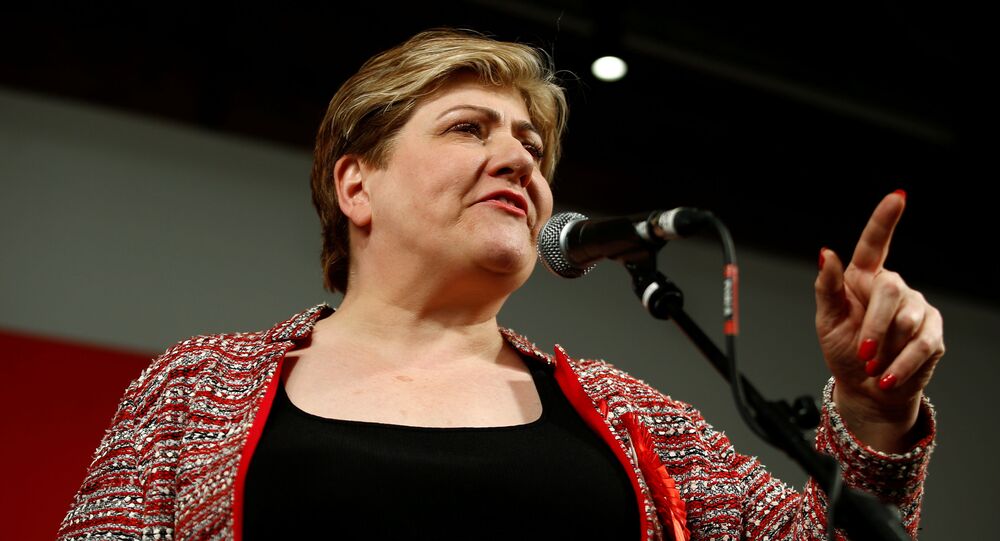 The MP for Islington South said the allegation was “ridiculous, absolutely ridiculous” and she had “better things to think about than people going on television and making up sh*t”.

Speaking to Sky News, Thornberry said she’d consulted lawyers after Flint, who lost her Don Valley seat in the 12th December general election, claimed on live television Thornberry had once said to a fellow MP in a leave-supporting constituency seat she was “glad my constituents aren’t as stupid as yours”.

“I’ve contacted her and said please withdraw, I’ll give you until the end of the day. And she hasn’t. So I’ve had to go to solicitors. People can slag me off as long as it’s true, I can take it on the chin. But they can’t make up sh*t about me - and if they do, I have to take it to the courts. I have no idea what’s in her head. All I can tell you is that you can’t go on national television and make up sh*t and not expect to be taken to the courts, and that’s what I’m afraid I’m having to do,” she said.

​Flint made the comments in an interview with December 15th, in which she argued the next Labour leader should be someone who hadn’t pushed the party towards a pro-remain position, as Thornberry had.

Thornberry was forced to resign from Ed Miliband’s shadow cabinet in 2014 after being accused of snobbery when she tweeted a picture of a house decked out in St George’s flags - many felt she was sneering at white working class Britons.