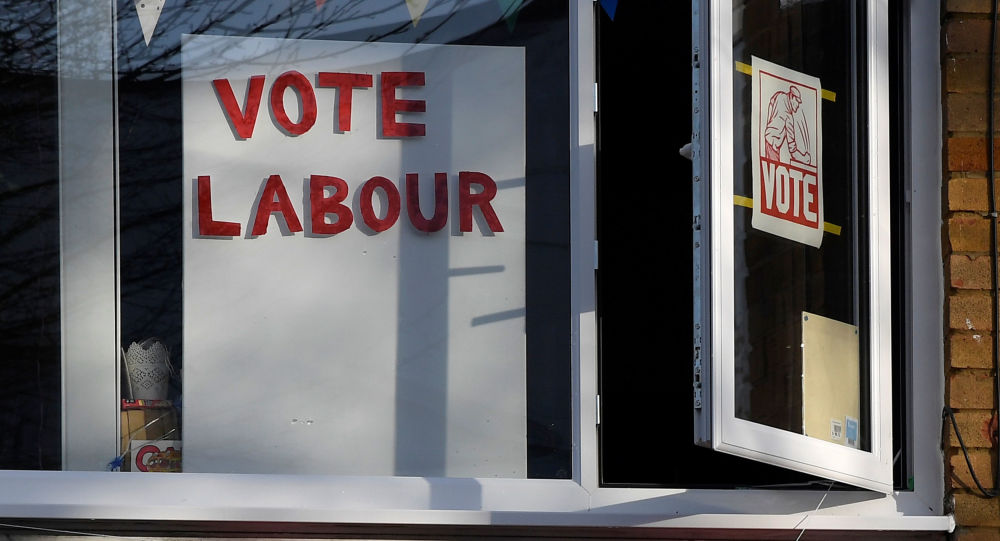 Labour Leadership Race for Dummies: How it Works and Who May Replace Corbyn?

As Labour Party leader Jeremy Corbyn announced his intention to stand down from the post following his party’s crushing defeat in the 12 December general election, a party leadership race is currently unfolding behind the scenes.

Several people have already been named as possible replacements for Jeremy Corbyn following the Labour leader’s announcement that he will leave the post before the next election. This comes as his party just suffered its worst defeat since 1935. Here is a quick run-down on how the party’s leadership contest works, who will choose the next Labour leader and, most importantly, who is eligible to take over Labour’s top spot.

When Will the Contest Take Place?

It is so far unclear when the leadership contest will take place but Shadow Chancellor of the Exchequer John McDonnell said that it would likely occur within 8 to 10 weeks, according to The Independent, meaning that the new Labour leader will possibly be decided by March. Jeremy Corbyn said that he would remain at the helm until a replacement is found, because there is currently no deputy party leader since Tom Watson’s departure from the position.

The exact timetable and the rules for voting will be decided by the National Executive Committee (NEC), Labour’s governing body, which consists of Labour MPs, MEPs (members of the European Parliament), trade union officials, and some other members. 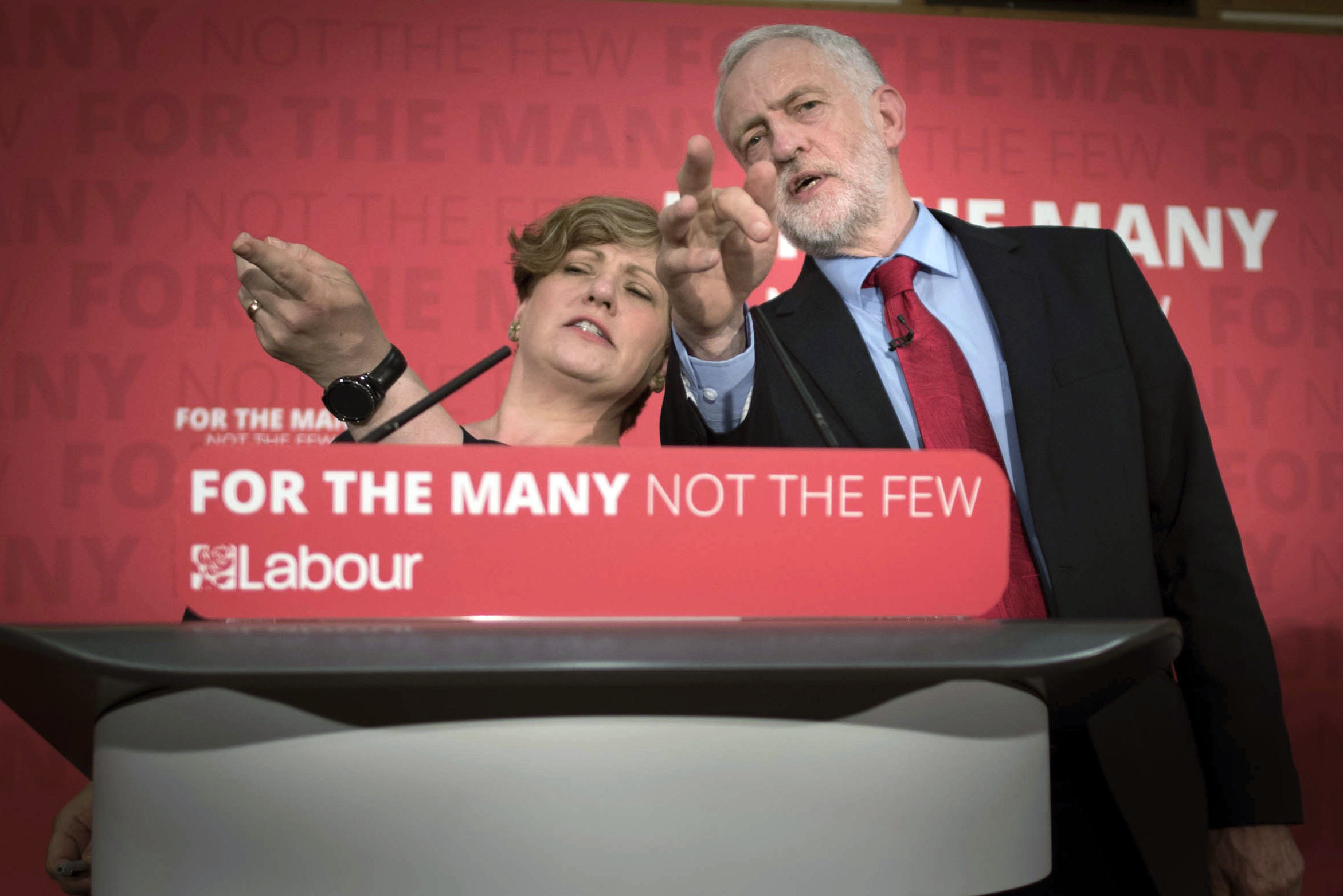 Only Labour MPs can stand in the leadership contest. A shortlist of candidates is also expected to be decided by Labour MPs. According to the rules, the contenders initially require backing from 10 percent of the parliamentary Labour Party and the European Parliament Labour Party (EPLP). It is now unclear whether the EPLP will still play a role because it will cease to exist if the UK leaves the European Union on 31 January 2020, so it is likely that the fate of the contenders will only be decided by Labour’s 202 MPs in the British Parliament.

According to a new requirement, Labour leader hopefuls would also need to secure the support of 5 percent of constituency parties or 5 percent of affiliated groups, at least two of which must be trade unions. 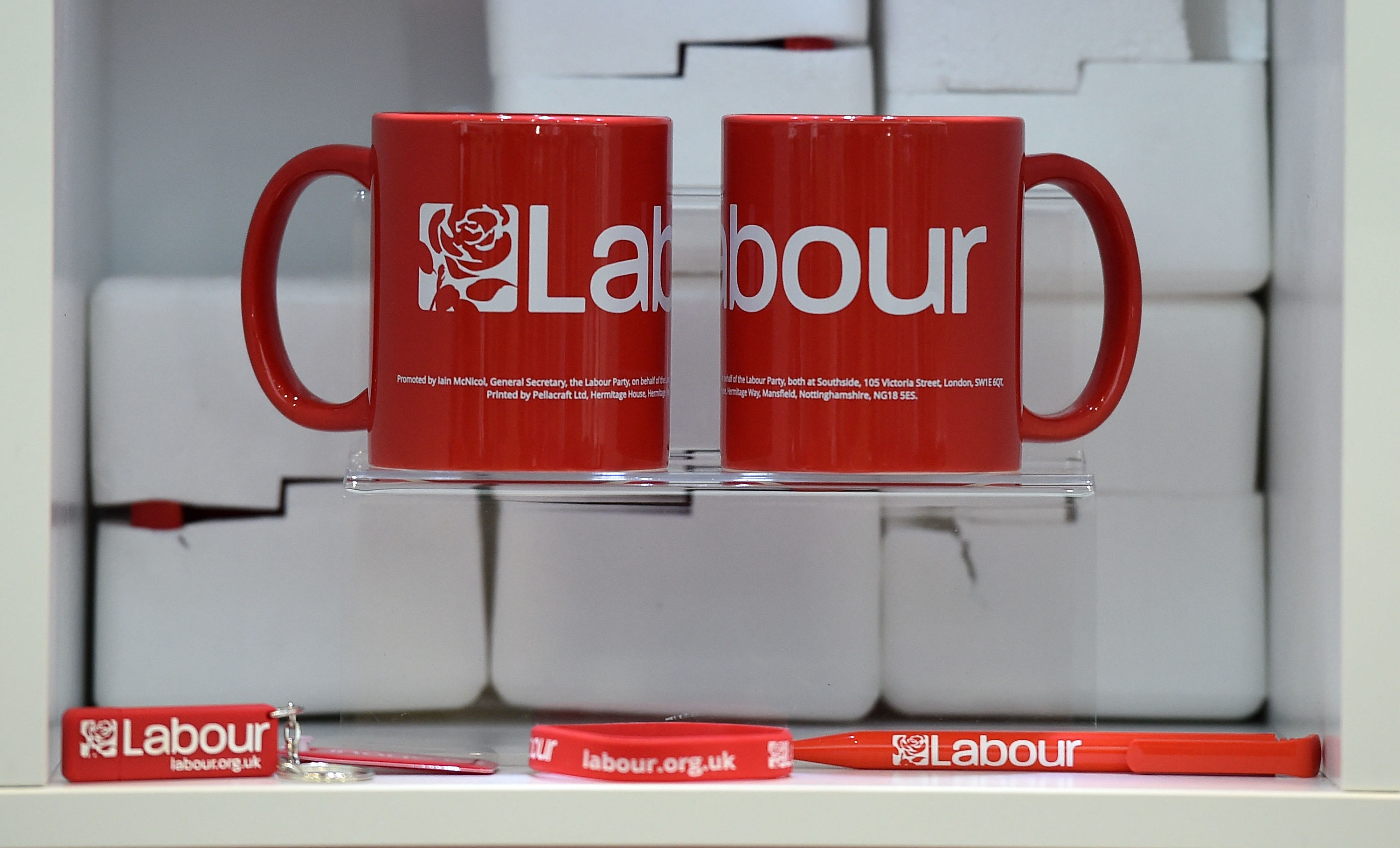 The next leader will then be decided by Labour Party members from the shortlist of candidates. There were more than 500,000 members of the Labour Party eligible to vote at the end of last year, according to The Guardian. Trade union officials and socialist societies will also be able to cast their vote.

New members will also be able to sign up and cast their vote no less than two weeks prior to the timetable set by the NEC. In 2015, more than 100,000 registered Labour supporters paid just £3 in order to sign up and vote in the contest that saw a competition between Jeremy Corbyn, Liz Kendall Andy Burnham, and Yvette Cooper; however the fee significantly rose the next year. There are currently several options available for newly registered members, including full membership with a more than £50 annual cost and some concession fees for teenagers, students, pensioners, and some other groups.

How Will Labour Members Vote? 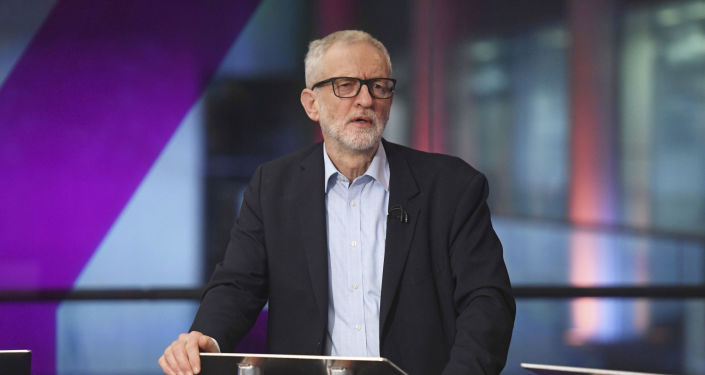 © REUTERS / Kirsty O'Connor
Labour Won Arguments on a Number of Issues, but Didn’t Convert it into Majority, Corbyn Laments

There are currently several candidates that are considered to be frontrunners in the contest for the Labour leadership position, including shadow cabinet members Sir Keir Starmer and Emily Thornberry. Corbyn supporters are said to be in favour of the shadow business secretary Rebecca Long-Bailey. While no candidates have openly declared their leadership bid yet, Labour MP for Wigan Lisa Nandy has recently said that she was “seriously” mulling over the idea.