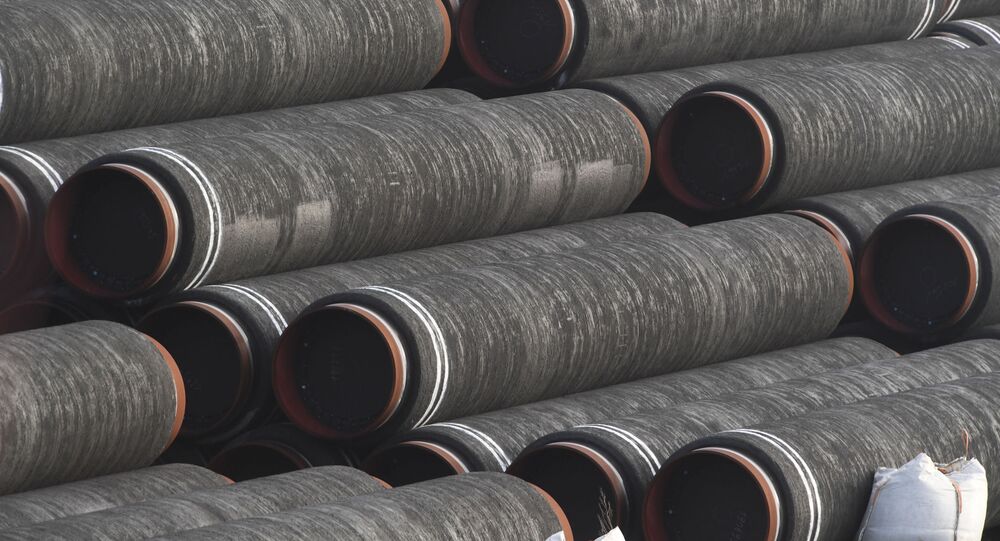 The Swiss-based company sent a request to the Maritime and Hydrographic Agency, which approves offshore installations, the firm’s spokesman told Germany's DPA news agency on Saturday.

The maritime regulator will look into the application on Monday but a decision is expected at a later date.

The operator was told to avoid certain seasons in order to limit damage to the fauna of the Baltic Sea’s Pomeranian Bay, but it now fears that US sanctions aiming to stop the construction could take effect before the pipeline is built.

Russia’s Gazprom planned to start pumping natural gas to Germany under the Baltic Sea by the end of the year but the project is behind the schedule and can run into difficulties if the US punishes contractors that own pipeline-laying ships.