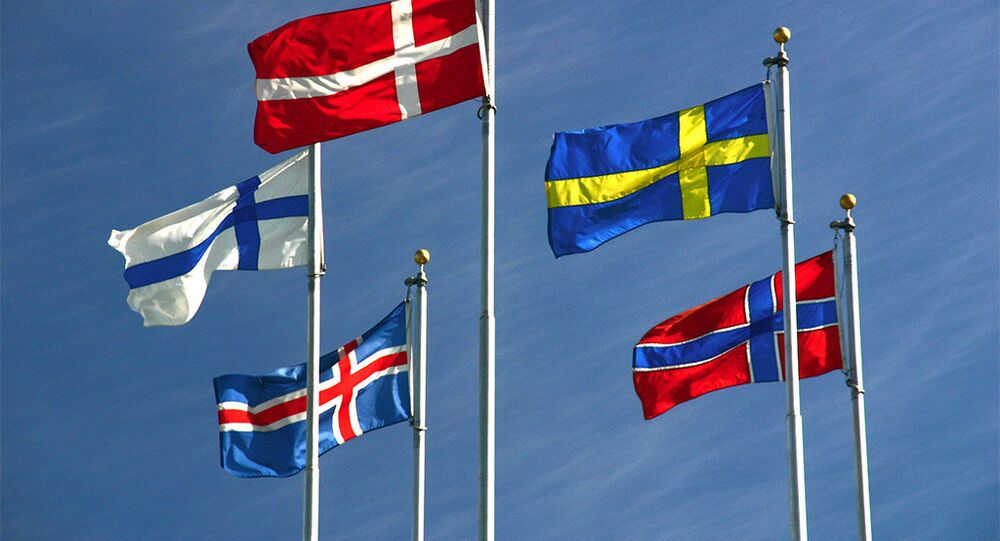 HELSINKI (Sputnik) - Mayors of Stockholm, Copenhagen, Oslo, Helsinki, and Reykjavik have signed the Nordic Capital Code of Action aimed at combating terror at the Nordic Safe City Summit 2019 in Stockholm, the press service of Nordic Cooperation said on Friday.

"Five Nordic capital cities have now signed the Nordic Capital Code of Action at the Nordic Safe City Summit 2019 in Stockholm. The aim is to fight terror and insecurity. The five cities are Stockholm, Copenhagen, Oslo, Helsinki, and Reykjavik", the press service said in a statement.

The press service also quoted Mayor of Copenhagen Cecilia Lonning-Skovgaard as saying that the countries needed to "stand together and help one another in the Nordic Region" to address the issue.

"What I hope to get out of the Nordic Capital Code of Action is concrete tools and knowledge from a robust network here in the Nordic Region", she said, as quoted in the statement.

The Nordic Capital Code aims at "reducing threats, fear, and online hate," as well as establishing local safe city alliances to prevent terrorist attacks in the future and improve safety and security in Nordic capitals.

In 2016, the Nordic Council of Ministers launched the Nordic Safe City forum to ensure security in Nordic cities. Over 1,000 experts from more than 30 cities across the Nordic region are involved in the forum, which is to be transformed into an independent non-governmental organization by 2020.