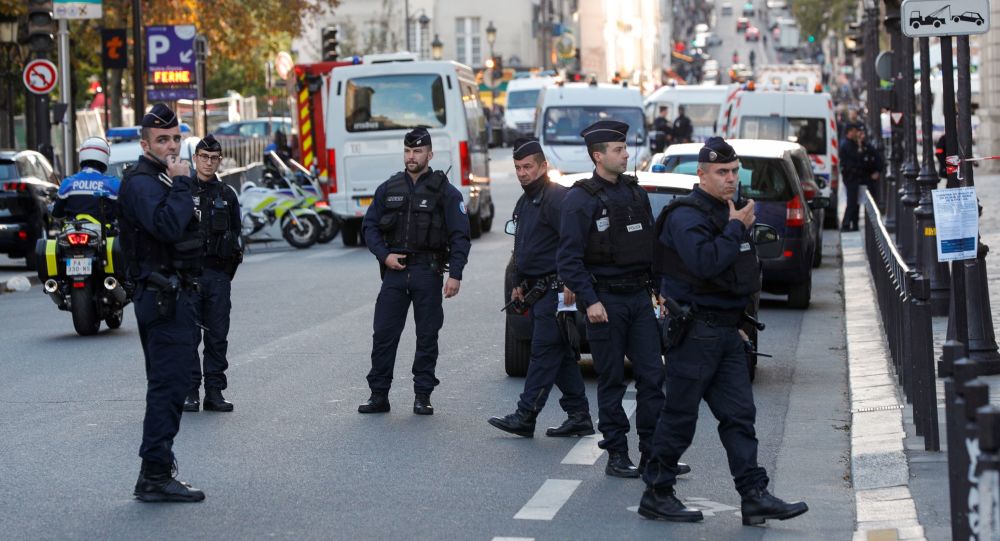 A police operation is underway in the La Défense financial district of Paris, after a man threatened police officers with a knife.

Paris police have neutralized a man who threatened their colleagues with cold arms, the police prefecture of the French capital said on Friday.

​According to BFMTV media outlet, around 10 am, a man armed with a knife advanced towards three police officers on foot patrol.

After the man was asked to put down his knife, the officials took out their weapons and fired five times. The man was hit but was conscious. On the ground, he told the policemen that he wanted to kill them.

The incident occurred in the suburbs of Paris, in La Defense business district.