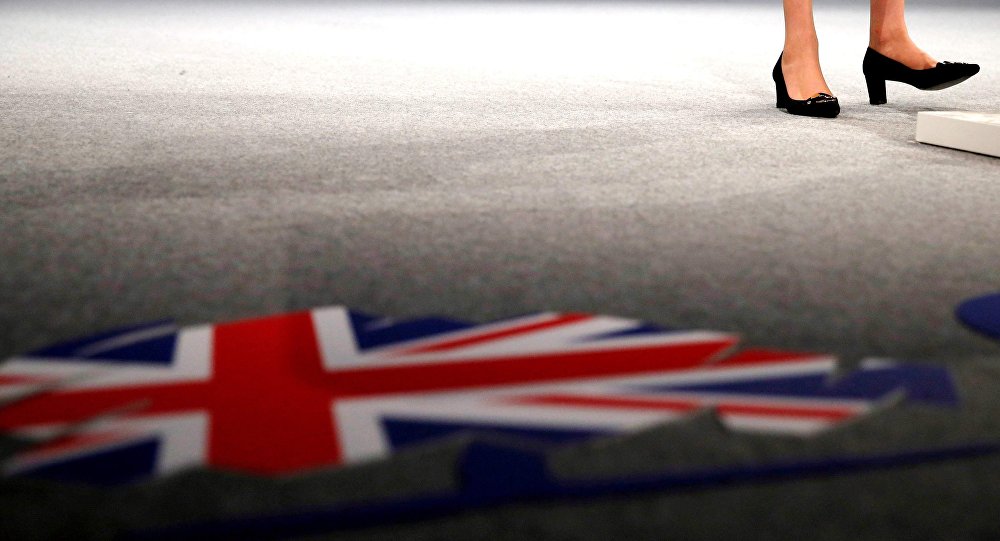 Tory Campaigner Has Perfume Thrown On Them In Barnet, Sparking Acid Attack Fears

Tensions are high as the UK's 2019 General Election draws to a close with political activists and canvassers making use of the final days of campaigning to pitch their message to the electorate before Britain heads to the ballot box on the 12 December.

A Tory activist was sprayed with perfume in London by a group of six people on Wednesday, according to the Daily Mail.

The activist reported that they were "shocked" by the incident which took place outside High Barnet tube station at around 3pm, before being taken to the hospital.

Tests found that the were not seriously injured and Tory sources have confirmed it was not a politically motivated attack.

"We have been made aware of a report that a woman had an irritant sprayed in her face by a group of five to six juveniles".

"The incident is believed to have happened at High Barnet Tube station at approximately 2.56pm on 11 December."

"The woman was treated at the scene, she is not believed to have sustained any injuries but was taken to hospital as a precaution."

The canvasser was out campaigning in support of the constituency's Conservative candidate, Theresa Villiers.

Villiers currently serves as Environment Secretary under Boris Johnson and holds the seat with a majority of less than one percent and is expected to lose it to Labour's Emma Whysall, according to recent polling.

This comes after two Labour activists, both in their 70s were attacked while canvassing in November.

Fears of attacks against politicians rose earlier this year when political figures including Brexit Party leader Nigel Farage were "milkshaked" during the European election campaign.