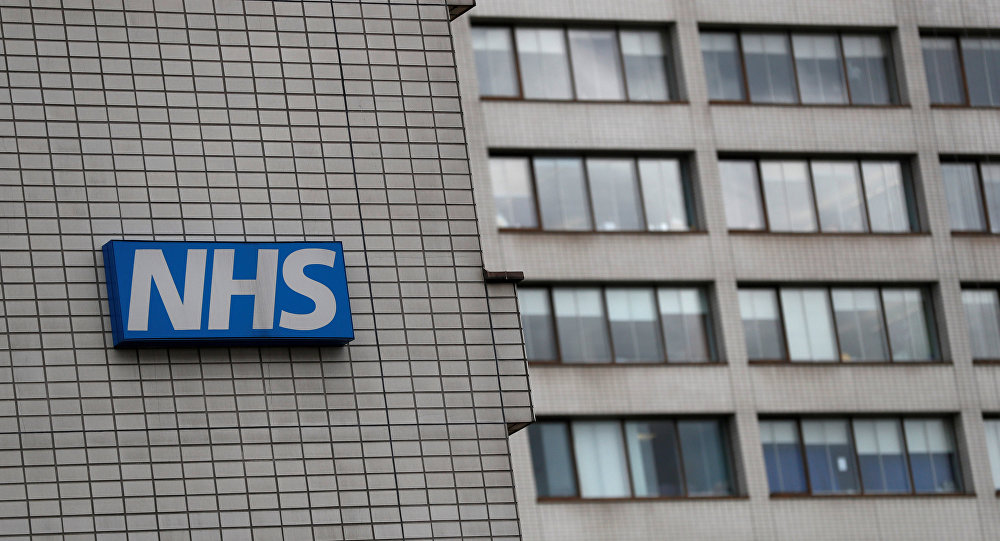 Secretary of State for Health and Social Care Matt Hancock visited the hospital in Leeds which has been at the centre of a nation-wide scandal after a photo emerged with a sick boy lying on a pile of coats on the floor. He was met there by people who reports have described as Labour protesters.

An advisor for Secretary of State for Health and Social Care Matt Hancock’s advisors has claimed to have been punched in the face during the minister’s visit to the scandal-plagued Leeds General Infirmary, The Daily Mail reports.

According to the outlet, the attacked aide, allegedly Jamie Njoku-Goodwin, was hit by one of the Labour activists who met the Tory official in the hospital. It cites sources from the Conservative Party, saying that the aides tried to take Hancock from the site as the situation heated up before turning ugly. However, there are no reports as to whether police are probing the incident or information about the alleged attacker.

Tthe newspaper also cites Tory sources saying their political rivals had been “whipping up” activists to disrupt their events and even offered to cover the taxi fares for those who sought to ambush Hancock.

The minister visited the hospital in the wake of a fresh scandal around the National Health Service prompted by a photo picturing a 4-year-old boy on a pile of coats on the floor as he awaited treatment. 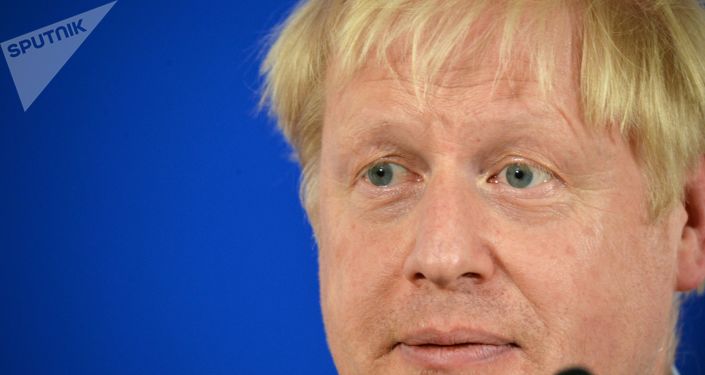 © Sputnik /
General Election: Boris Johnson Ignores Photo of Sick Child And Puts Reporter’s Phone in His Pocket
The boy in question, Jack Williment-Barr, was taken to the hospital in Leeds by ambulance with suspected pneumonia. But as there were no beds amid an especially busy week, the boy, later diagnosed with influenza and tonsillitis, was left with an oxygen mask on the floor in a clinical treatment room.

His mother Sarah Williment described the situation as a “crisis”, saying her son “spent eight-and-a-half hours in A&E” and wasn't provided with a bed on a ward until 13-and-a-half hours later.

Following the incident, which comes in the run-up to the general election this week, Prime Minister Boris Johnson apologised and insisted that the Conservatives had pledged significant investment in the system.

'If Elections Were Only Ever About the NHS, the Labour Always Win' - Journo