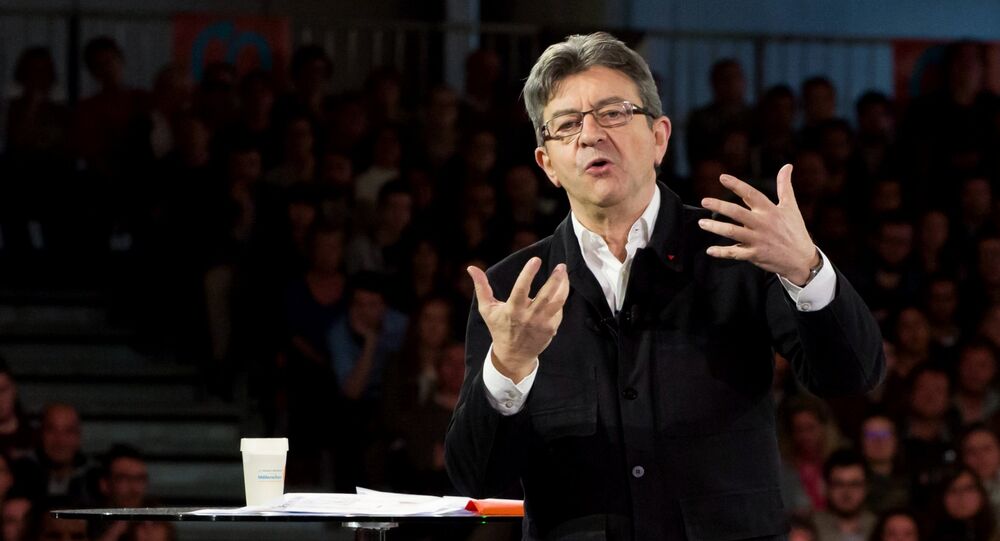 The head of the left-wing La France Insoumise party has faced trial over clashes with police officers during raids on his home and office last October.

Member of the French parliament and former presidential hopeful Jean-Luc Mélenchon has been sentenced to a suspended three-month term and an 8,000 euro fine by a court for "acts of intimidation towards a magistrate and a depositary of the public authority, rebellion and provocation".

Commenting on the ruling, the politician announced his intention to go to the Criminal Court of Bobigny in order to appeal the verdict.

"I will be condemned for 'rebellion' and 'sedition'. I will be an official rebel. It is no longer a conviction, it is a decoration", he said.

Mélenchon was one of the main contenders in the 2017 presidential elections, securing 19.5 percent in the first round, which put him in fourth place.