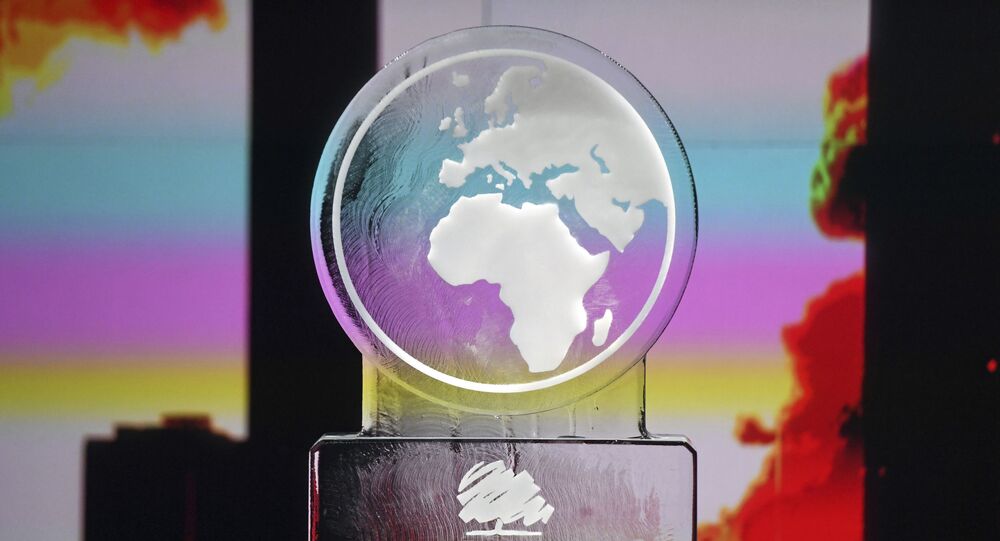 Two of the UK’s most prominent broadcasters, the BBC and Channel 4, are facing public scrutiny following accusations of breaching impartiality in the wake of the upcoming general elections following multiple scandals, including an interview that Boris Johnson didn’t show up for and an incident where he was accused of making racist comments.

Channel 4 News has reportedly received complaints from some of its 26 journalists over the programme’s alleged “anti-Tory bias”. Journalists to have appealed to the board of its production company, Independent Television News (ITN), the Mail on Sunday reports, citing sources familiar with the matter.

“Representations from senior journalists have been made to ITN's top brass because Channel 4 News has stopped pretending to be balanced when it comes to anything to do with Brexit or Donald Trump or the Conservatives in general. Why does ITN allow it?” one of the sources asked, as quoted by the newspaper.

Another source revealed that almost no one from the members of the on-air Channel 4 News team openly supports the Conservative Party, something that tends to have a visible impact on its news coverage. He added that “the programme has a very clear political agenda now”.

These statements were echoed by a senior presenter from a competing BBC team, who wished to remain anonymous, arguing that Channel 4 News has been “making something up” in a bid to damage the Boris Johnson election campaign after being hijacked by a “Left-wing cabal”.

“They are so sanctimonious and now they have been caught literally making something up in order to try to damage the Prime Minister. I don't think anyone in the BBC has any sympathy for them”, the source told the Mail on Sunday.

The comments come amid public scrutiny that Channel 4 News has recently been facing, following false claims that Boris Johnson made a racist remark during a rally in Kent, allegedly saying that Britain should control “people of colour” coming into the country. In reality, Johnson said that he was “in favour of having people of talent” coming to Britain, while insisting that this should be “democratically controlled”. Channel 4 News substituted Johnson’s “people of talent” phrase with “people of colour” in the subtitles to a video posted on its Twitter account, for which it was forced to publicly apologise after the mistake was spotted. A spokesman for Channel 4 News also said that a letter of apology from the editor had been later sent to the prime minister.

Earlier today Channel 4 News tweeted in error a subtitled clip of Boris Johnson making a speech, which reported him using the phrase "people of colour" in reference to immigration. The Prime Minister had in fact said he wanted "people of talent" to come to the UK. pic.twitter.com/wEpXGsPtg3

​Previously, Channel 4 News also replaced Boris Johnson with a melting ice sculpture during a televised debate on climate change after he failed to appear on the programme, with the PM’s offer of having Minister Michael Gove stand in for him during the discussion being rejected. The move triggered a formal complaint from Johnson’s head of communications, Lee Cain, citing a “wider pattern of bias” present on the channel, with its Head of News and Current Affairs Dorothy Byrne also previously calling the prime minister a “known liar”.

© CC BY 2.0 / Coffee Lover
BBC Slammed for ‘Hysterical’ and Biased Reporting Following ‘Empty Chair’ Challenge to Johnson
The BBC has also reportedly received several complaints over its election coverage and alleged political bias. On Thursday, BBC journalist Andrew Neil delivered a direct challenge to UK Prime Minister Boris Johnson for an interview after the latter’s apparent refusal, with the invitation going viral on social media, but was widely denounced by many politicians and members of the public as being too dramatic and unfair.

The UK’s broadcasting authority Ofcom has reportedly received thousands of complaints about unfair reporting by Britain’s most prominent broadcasters in recent weeks, amid ongoing preparations for the snap general election on 12 December.