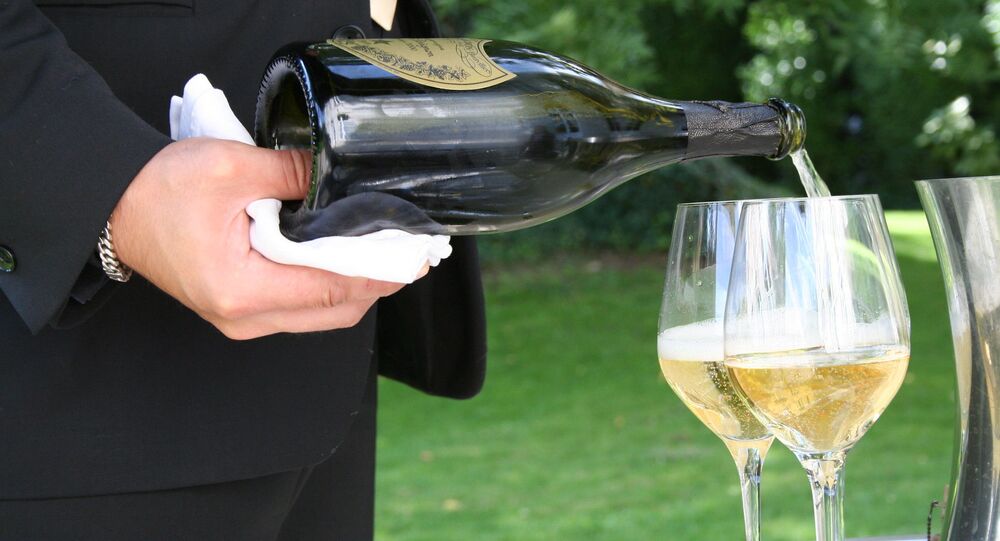 The largest nationwide strike of Emmanuel Macron’s presidency started on Thursday over the government’s plans to overhaul the country’s retirement system.

There arguable couldn’t have been a less appropriate time for champaigne advice.

France’s economy and finance ministry on Thursday decided to help people prepare for Christmas. It tweeted: “The end-of-year holidays are approaching, follow our advice on how to choose and store your champagne.”

The timing of the tweet – which came out as the biggest strike in years unfolded across the country – was swiftly called into question by angry users.

Ian Brossat, spokesman for the Communist Party and deputy mayor of Paris, wrote: “The day social anger rumbles, such a noteworthy tweet from the Finance Ministry... How to choose your champagne? Champions! #Disconnection.”

Plenty of users have likewise called out the government for its perceived insensitivity to pressing issues du jour.

Between 800,000 (a government estimate) and 1.5 million (unions’ estimate) people took part in marches throughout the country on Thursday to protest against President Macron’s proposed sweeping changes to the pension system. The strike is thought to have been the largest in France since 1995, with violent clashes reported in several cities.

In France, the retirees across public and public sectors are divided into 42 different pension schemes. Macron plans to merge them into a single points-based system regardless of the industry.

This reform is meant to overcome the country’s growing pension deficit, which is projected to reach $19 billion by 2025. However, it will specifically affect workers in public sectors, like railways and aviation, who currently enjoy special benefits including shorter weeks and early retirement.

The country is bracing for a second day of protests, with 82 percent of railway drivers participating and at least 90 percent of regional trains cancelled. Air France, the national airline, has called off 30 percent of its domestic flights and 10 percent of short-haul international routes. Additionally, some 50 percent of primary and 42 percent of secondary school teachers joined the protests. Security was beefed up at the Elysee Palace on Thursday, and the government has refused to back down so far.