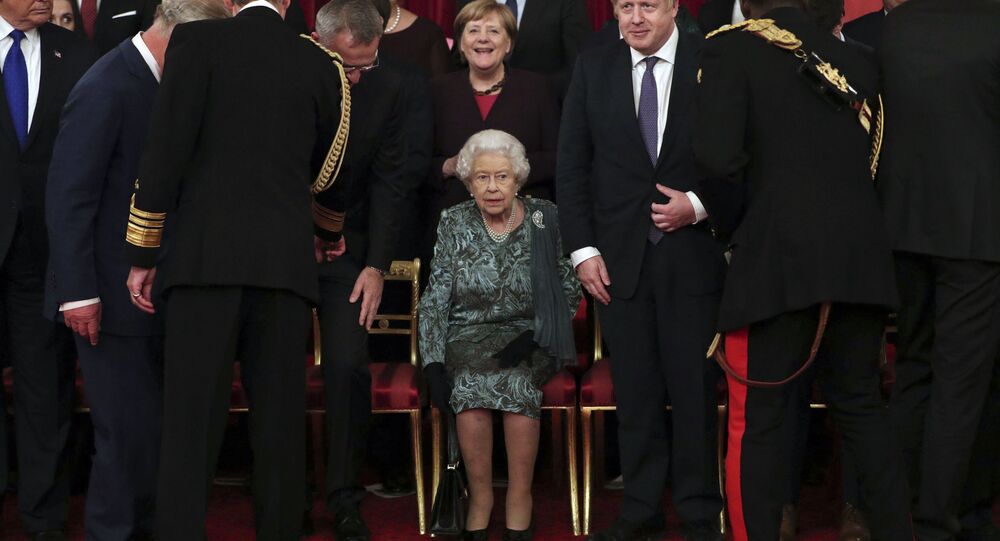 Revealed: Royal Navy Was Behind Rumours of Queen Elizabeth’s Death

The rumours gained traction late last week due to a screenshot from a WhatsApp group chat, apparently between military personnel. It has now emerged that it all started with a secretive military exercise.

Britain’s Royal Navy has admitted that it is partly to blame for the false chatter that Her Majesty Queen Elizabeth II is dead.

The claims have been widely circulated on Facebook and Twitter since Sunday, with a screenshot from a WhatsApp group. In it, a chat member under the nickname “Gibbo”, who appears to be a serviceman, says that Queen Elizabeth “passed away” on Sunday morning from a heart attack.

In a message that looked like an instruction for a drill, Gibbo said: “Channel dash 0800 tomorrow in full number 1s, in your black kit bag you need: 1 set of 3s 1 set of 4s Underwear and socks for 2 weeks (sic).”

The screenshot went viral, propelling the hashtags #GodSaveTheQueen and #QueenDead to the top of Twitter trends.

According to the Portsmouth-based newspaper The News, a weekend drill at the Royal Navy Air Station Yeovilton, southwest England, was behind the social media storm.

It emerged that personnel at the base were practising for an Operation London Bridge recall, a codename given to the plan for what will happen after Queen dies. ‘Gibbo’, whose identity remains a mystery, was apparently sent the instruction and took it literally – before passing it on to colleagues.

A Royal Navy spokesman told The News: ‘We can confirm an internal exercise took place at Royal Naval Air Station Yeovilton in line with established contingency plans for a recall of personnel."

“These exercises are conducted on a regular basis and no significance should be drawn from the timing of the exercise.

“While the exercise was conducted properly, we regret any misunderstanding this may have caused.”

Alfie Usher, a former paratrooper who shared the initial WhatsApp message on his military humour page on Facebook, said he was surprised to see it go viral.

“I feel so sorry for Gibbo. Someone screenshotted his message which was out of his control and but he will be the one that gets shafted.”

The Queen appeared alive and well as she welcomed Donald Trump at Buckingham Palace on Tuesday.