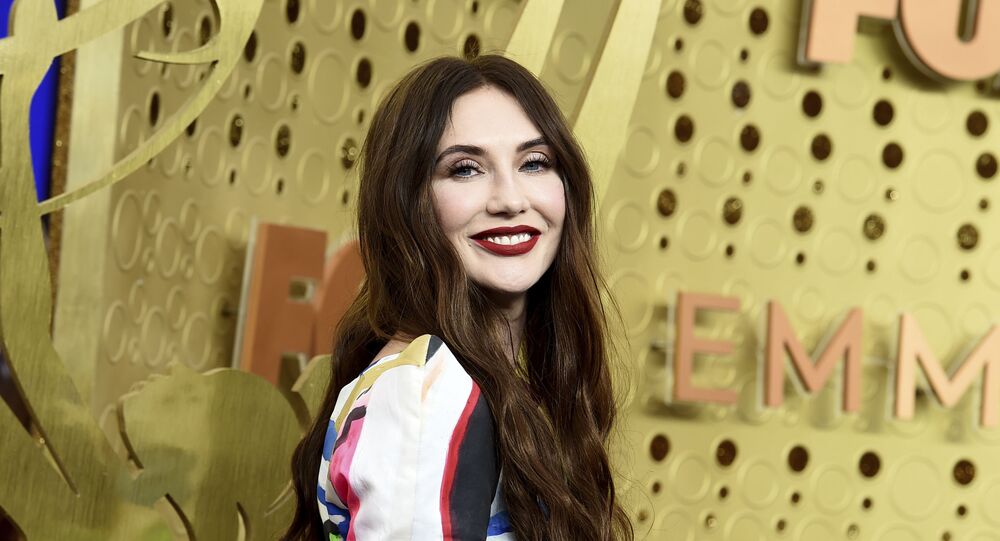 Dutch actor Carice van Houten has canceled an upcoming television appearance in Belgium after the country’s city of Aalst featured a parade float that UNESCO has branded “racist and anti-Semitic.”

While the Aalst Carnival was celebrated back in March, the event continues to have a present-day impact on Belgian relations after the city’s mayor, Christoph D'Haese, renounced the event’s UNESCO “World Intangible Cultural Heritage” title on Sunday.

"We have had it a bit with the grotesque complaints and Aalst will renounce its UNESCO recognition,” D'Haese announced before doubling down on the float’s legitimacy within the parade’s context. “We are neither anti-Semitic nor racist. All those who support this are acting in bad faith. Aalst will always remain the capital of mockery and satire."

As a response to the decision, van Houten - popularly known for her portrayal of Melisandre in HBO’s “Game of Thrones” - joined colleague Halina Reijn, an actor and writer, in solidarity after she nixed her scheduled appearance on the Belgian talk show “The Appointment.”

“The Appointment” presenter Phara de Aguirre revealed that Reijn - who is married to a Jewish soccer player - labeled D’Haese “an anti-Semite” and refused to appear on the show due to its decision to also host the Aalst mayor, reported the Jewish Telegraphic Agency on Tuesday.

“No Halina Reijn and Carice Van Houten as advertised,” de Aguirre wrote in a since-deleted tweet on Monday, according to the JTA. “Reijn is married to a Jewish man and doesn’t want to share a table with Aalst’s mayor.”

The notorious float made its appearance during the Aalst Carnival on March 3 and immediately drew ire from the global Jewish community for its caricatured representation of Orthodox Jews with rats on their shoulders surrounded by gold coins and money bags.

Weeks after the float’s appearance, UNESCO Director-General Audrey Azoulay labeled the display “racist and anti-Semitic,” adding that the agency would remain “vigilant and uncompromising regarding such occurrences” at the carnival, which was added to the list in 2010. The motion was then tabled until UNESCO’s December committee meeting in Bogotá, Colombia.

“These acts, whether or not intentional, contradict the requirements of mutual respect among communities, groups and individuals,” the committee document read.

. @unesco recommends today the removal of Aalst Carnival in Belgium from World Intangible Cultural Heritage due to blatantly anti Semitic floats . A recommendation we fully support and which we hope will be adopted at the UNESCO meeting in Bogotá in December. @israelinunesco pic.twitter.com/x4Z5BlIKer

Despite whispers about the fate of the Aalst Carnival’s standing with UNESCO, European Jewish Association President Rabbi Menachem Margolin said D’Haese and other town officials were “jumping before they were pushed” in their decision to withdraw from the list, according to a statement obtained by the JTA.