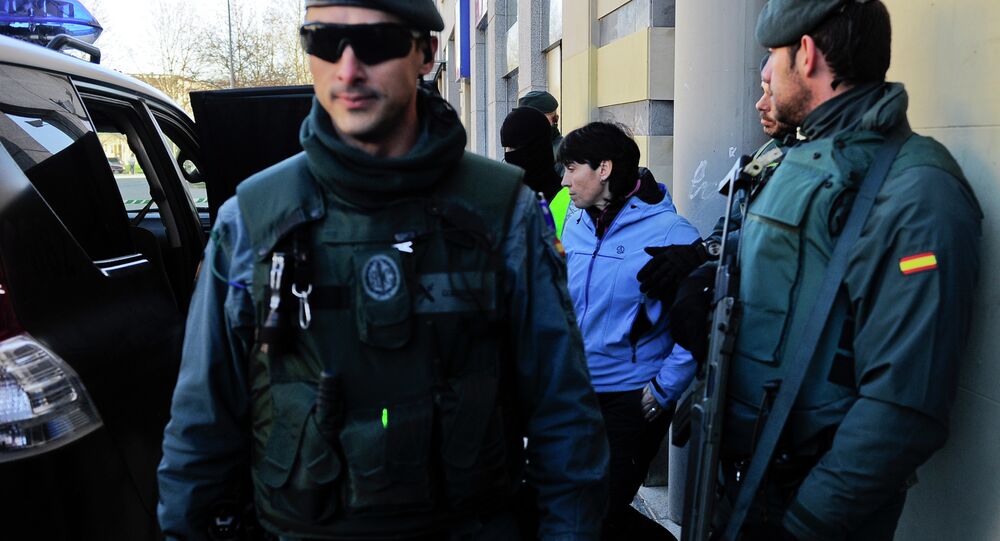 The 4th December isn’t the first time the centre has been targeted – two weeks before the 24th November election some occupants were beaten with clubs.

Spanish bomb squad officers have carried out a controlled explosion after a practice hand grenade was thrown over the wall of a centre for unaccompanied foreign children in north-east Madrid.

A police spokesperson said the grenade, which carried a small amount of explosive charge, was thrown over the wall of the reception centre on the morning of 4th December, but there were no reported injuries.

“Specialist officers from the national police force attended and evacuated the children to a safe area. Bomb squad officers detonated the object, which was determined to be a practice grenade with little charge, which had been thrown into the centre’s grounds in a bag from outside,” they added.

​The centre is situated in the Hortaleza area, and recently made headlines after Santiago Abascal, local resident and leader of the Vox party, said the centre and its residents – many of whom are from north and sub-Saharan Africa – made many feel unsafe.

“Every time I’m on the street – and there’s a centre for unaccompanied foreign minors there – I run into women who come and tell me that the police tell them not to wear their jewellery on the street; and mothers who are worried that their daughters are coming home late and are scared of being assaulted,” he said during a November election debate last month.

Vox condemned the attack, but also slammed its opponents for trying to make political capital out of the event.

“It’s disgraceful violence, which is never justified, should be used for political ends. We await the conclusions of the investigation by security forces,” the party said in a statement.