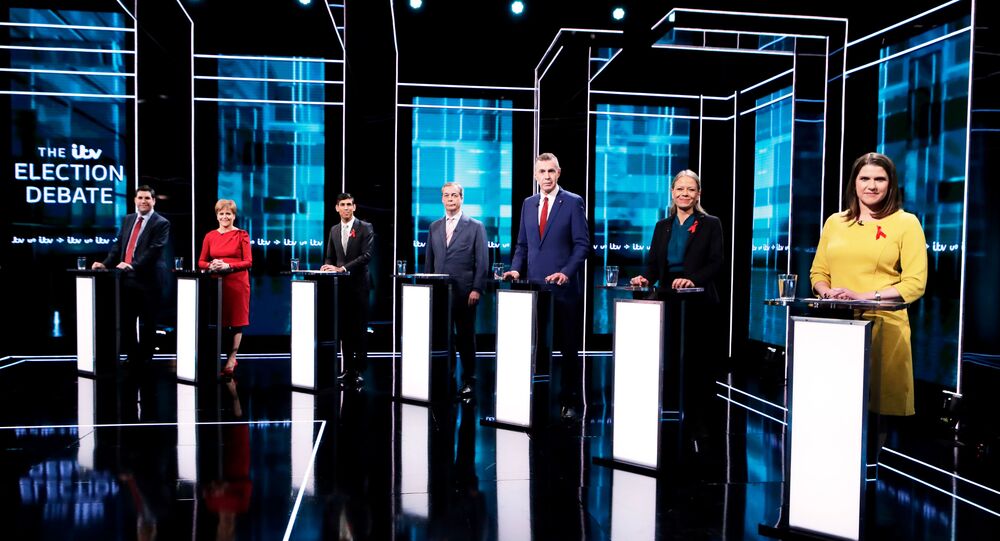 The think tank finds even under the scenario of a Conservative Brexit leading to a free trade agreement, there’d be an annual fiscal shortfall of at least £6 billion and potentially as much as £20 billion. A World Trade Organisation exit from December 2020 could push that as high as £28 billion.

Analysis conducted of major UK political party manifestos reveals their various stances on Brexit to be “vague and potentially unrealistic”, especially in respect of the economic impact of Brexit on the economy, research by academic think tank The UK in a Changing Europe has revealed.

The report, Brexit: the manifestos uncovered, states that while Brexit will shape the UK’s economic, regulatory and trading relationship with the EU for the foreseeable future, neither the Conservatives nor Labour actually address how Brexit would “affect their wider economic strategies and ambitions”.

Key examples of unclear, unfeasible, misleading and missing statements include the Conservatives ruling out extending transition beyond 2020 and failing to discuss what will happen if a trade deal is not secured by then, and Labour’s proposal to negotiate a new Brexit deal and hold a referendum in six months, which is judged “exceedingly demanding”, as the Constitution Unit estimates it takes around 22 weeks for Parliament to legislate for a referendum and for all the formalities to be sorted out.

Our NEW #BrexitManifestos report is out now, to tell you everything you need to know about the parties' positions on the #Brexit process, and much more.

​In respect of the UK-EU relationship, the Conservatives aim to have 80 percent of UK trade covered by free trade agreements within the next three years, starting with the US, Australia, New Zealand and Japan.

“This is extremely optimistic, particularly given prospective partners will first ask about the nature of the UK’s relationship with the EU,” the report says.

Conversely, Labour’s proposal to put its deal on the UK’s future relationship with the EU to the people is deemed “misleading”, as the UK can only negotiate its divorce agreement now – any political declaration dealing with the future, isn’t legally binding.

The report also highlights some key differences between the deal struck by Theresa May with the EU and Boris Johnson’s. For instance, the current prime minister “wants a far looser relationship” with the EU than his predecessor, whose deal talked about building on customs arrangements and held out the prospect of significant regulatory alignment on goods.

The general experience of the @LibDems this time is that people are much more willing to go where necessarily, unlike 2017, says @markpack on how the campaign is doing on the doorstep. #BrexitBreakdownhttps://t.co/9j0pOcnrbV #GE19

​May also wanted to maintain the possibility of participating in a range of EU agencies and programmes, which the current manifesto doesn’t mention. There moreover isn’t a single reference in the Conservative manifesto to maintaining security co-operation with the EU.

What Do They Stand For? An Idiot’s Guide to the Conservative and Labour Party Manifestos