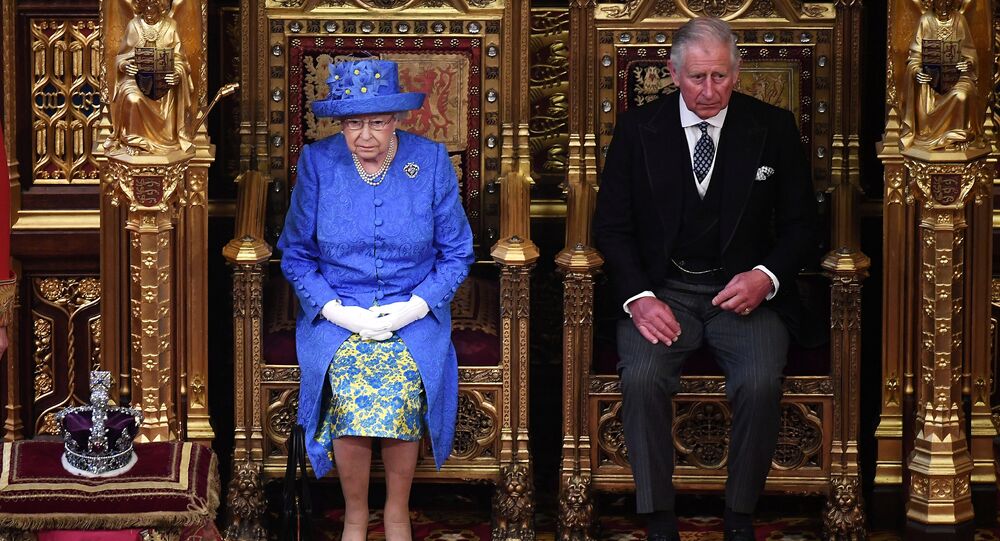 The news comes following reports that the Prince of Wales could become King within the next 10 years. According to one scenario voiced by royal experts, Queen Elizabeth, 93, may trigger a regency act, which would see Charles taking on all the roles of the King, while the Queen remains the head of state by title.

Prince Charles is preparing to slim down the UK monarchy by kicking out some members of the Royal Family, the Daily Star reported citing royal experts. The Prince of Wales is said to have long planned to make the monarchy well-run and cost effective when he becomes King, but after a recent scandal involving Prince Andrew, the Queen’s second son and reportedly her favourite, Charles, who is first in line to the throne reportedly jump started his plans on reforming Britain’s monarchy, royal experts told the newspaper.

Prince Andrew stepped down from public duties after his interview with the BBC in which he made several controversial statements that caused a great furore in the British public. The royal spoke with the BBC after pressure mounted on him to explain his ties with Jeffrey Epstein, the US billionaire who was arrested on charges of running a sex trafficking network of minors this summer and killed himself while awaiting trial in prison. Prince Andrew admitted that he stayed in Epstein’s mansions, private islands, but categorically denied allegations that he had sexual intercourse with one of Epstein’s sex-slaves, Virginia Giuffre, who claimed she was forced to have sex with the royal when she was 17.

After the interview was aired Charles reportedly met with the Queen and persuaded her to sack Prince Andrew. The scandal, royal experts said, fuelled the Prince’s desire to cut out royal outsiders.

"Prince Andrew is now out of the picture. I don't see him ever undertaking royal duties again, and any hope that his daughters would is now gone”, Brittani Barger deputy editor of Royal Central told the Daily Star. “I think when it's all said and done, the monarchy will be Charles and his children and grandchildren".

Charlie Proctor, editor of the Royal Central said the Prince of Wales wants the engagements to be conducted only by members of his immediate family – his sons and their wives. Later Charles’ grandchildren would also join "the Firm".

Proctor stressed that there are no chances of Prince Andrew’s daughters ever becoming working royals and conducting engagements one behalf of the Royal Family. At the same time he lamented the fact that the "royal purge" may see some members of the family go, in particular Prince Edward, the Queen’s third son and Princess Anne, who are considered to be the most hardworking royals.